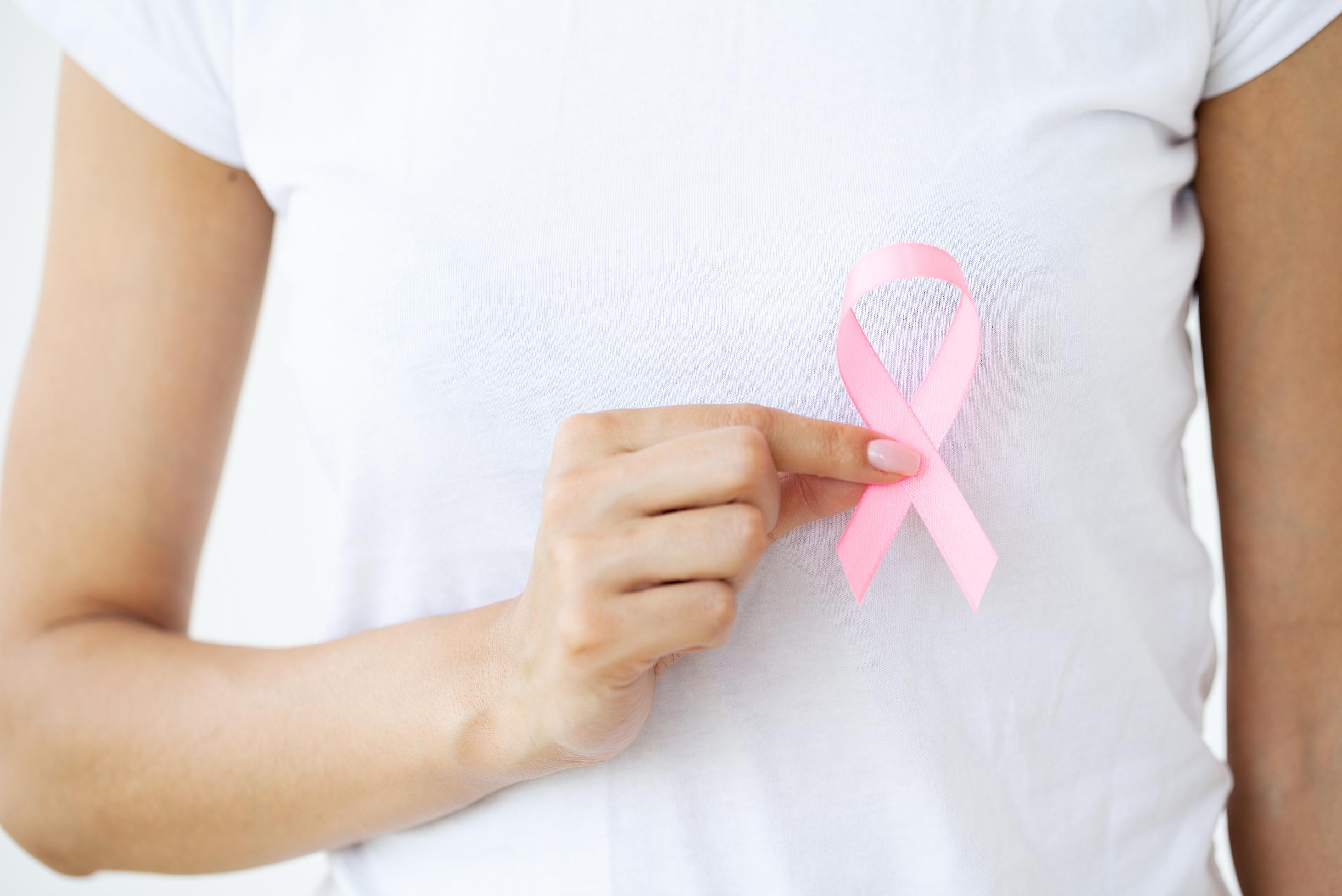 Breast cancer metastases mainly form during sleep. This is shown on Wednesday from a Swiss study that was published in the scientific journal Nature. “When the person sleeps, the tumor wakes up,” says Nicola Aceto, professor of molecular oncology at ETH Zurich.

Research on thirty patients and laboratory animals showed an increased tumor activity during sleep. So-called circulating tumor cells (CTCs) then divide more and therefore the potential for metastases is greater than during the day.

“Our research shows that the production of CTCs is controlled by hormones such as melatonin, which regulates the sleep-wake rhythm,” said Zoi Diamantopoulou, lead author of the study.

In a next phase, the team wants to investigate how the results can be translated into daily practice in order to optimize existing treatments, including by administering them at the most appropriate time. In addition, the researchers will also look at whether other types of cancer behave in the same way.

ALSO READ. As if cancer in itself wasn’t heavy enough: large survey about pain points in patients paints a worrying picture (+)