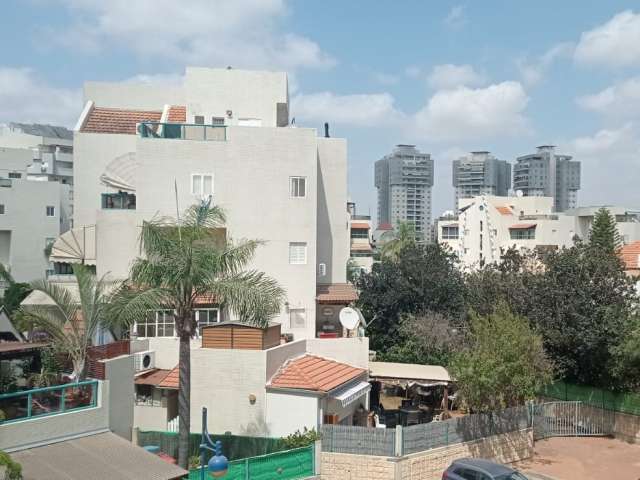 The Iranian Tasnim agency drew attention to the repeated interruptions in the supply of electricity, which have been observed in the Israeli city of Yavne in recent days. According to the report, the settlement became a disaster zone, turning into a ghost town.

The agency claims that fires broke out in the industrial and commercial areas, and the deteriorating situation in Yavne led to unrest. The agency notes that residents reported on social media about the smell of chemicals.

Tasnim quoted the city’s mayor, Tzvi Gov Ari, as telling the municipal news outlet My Yavne about the deliberate blackout of Hevrat Hashmal in and around Yavne due to a fire threatening high-voltage lines. This is seen as “Zionist confirmation” of the agency’s claims.