Nehammer at the Western Balkans summit: the same rules for everyone for EU accession 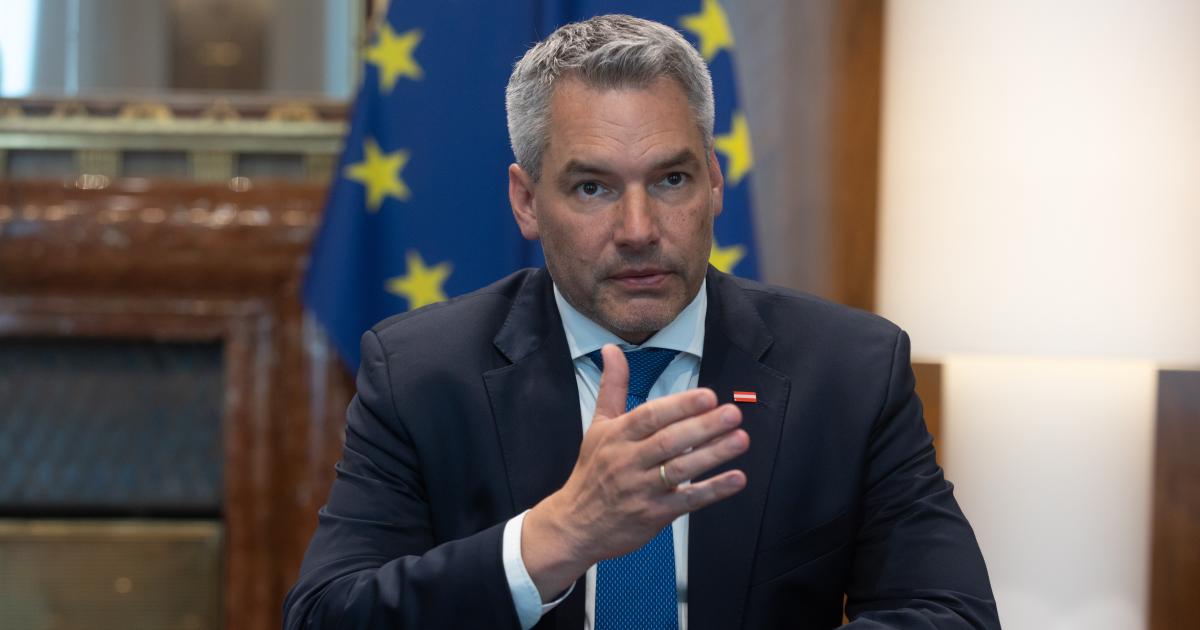 Vučić does not want to talk about a boycott

Serbia, North Macedonia and Albania had considered not taking part in the joint summit in the past few days. However, Vučić does not want to speak of a boycott. “We discussed the issue of North Macedonia and Bulgaria, that was the reason,” he said. “But we are here to discuss our European future.” Vučić was also confident that there would be “good conclusions for the Western Balkans”. “In any case, we are deeply grateful for the European Union’s investments in our countries,” said the Serbian President.

Scholz insisted that the six states should be allowed to become EU members. “We feel responsible for countries succeeding in their efforts,” he said. The countries must finally get the feeling that their reform efforts are being rewarded.

Albanian Prime Minister Edi Rama raised serious allegations against Bulgaria in Brussels. “It’s a shame that a NATO country is holding two other NATO countries hostage,” he said of the Bulgarian blockade. The government in Sofia has so far demanded that North Macedonia first recognize the Bulgarian roots in its language and history and the rights of the Bulgarian minority. The other 26 EU countries put on a “terrifying show of impotence,” Rama said. He reminded that North Macedonia received EU accession status almost 17 years ago. At the same time, Rama dampened hopes of a positive vote at the summit.

Bulgarian Prime Minister Kiril Petkov made it clear when he arrived at the council building that he would uphold the veto against North Macedonia. He “personally” likes the compromise proposed by the French Council Presidency, but the Bulgarian parliament must decide on it, said Petkov after a report by the Inforportal Euractiv. It is about a decision that should be “sustainable” and independent of the respective government majority, argued Petkov, whose cabinet was overthrown by parliament in Sofia on Wednesday.