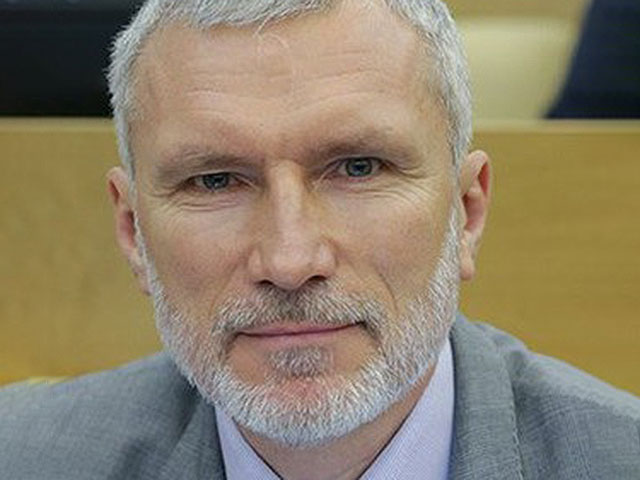 State Duma deputy from the LDPR, chairman of the Rodina party Alexei Zhuravlev, a frequent guest of Russian patriotic talk shows, had an accident on Kutuzovsky Prospekt in Moscow. He fell off a BMW motorcycle on a rough stretch of road.

“Aleksey Zhuravlev yesterday, on Wednesday, returning from work on a motorcycle, had a small accident on Kutuzovsky Prospekt. There was no sign that repairs were underway,” said press secretary of the parliamentarian Tatyana Kalegina. She accused the road services of negligence.

Politics took the ambulance. He injured his collarbone, they did not apply a cast. Kaledina noted that Zhuravlev is an experienced motorcyclist, and such an injury is not the first time for him.

It should be noted that even against the background of other Russian commentators, Zhuravlev stands out for his radicalism. About a month ago, he said that if Sweden and Finland joined NATO, a devastating nuclear strike would be delivered to all countries of the alliance. However, he prefers a German-made motorcycle.