Croatia: He appeared on the show on Osijek TV and said that the Jews were to blame for hating them. The leader was silent 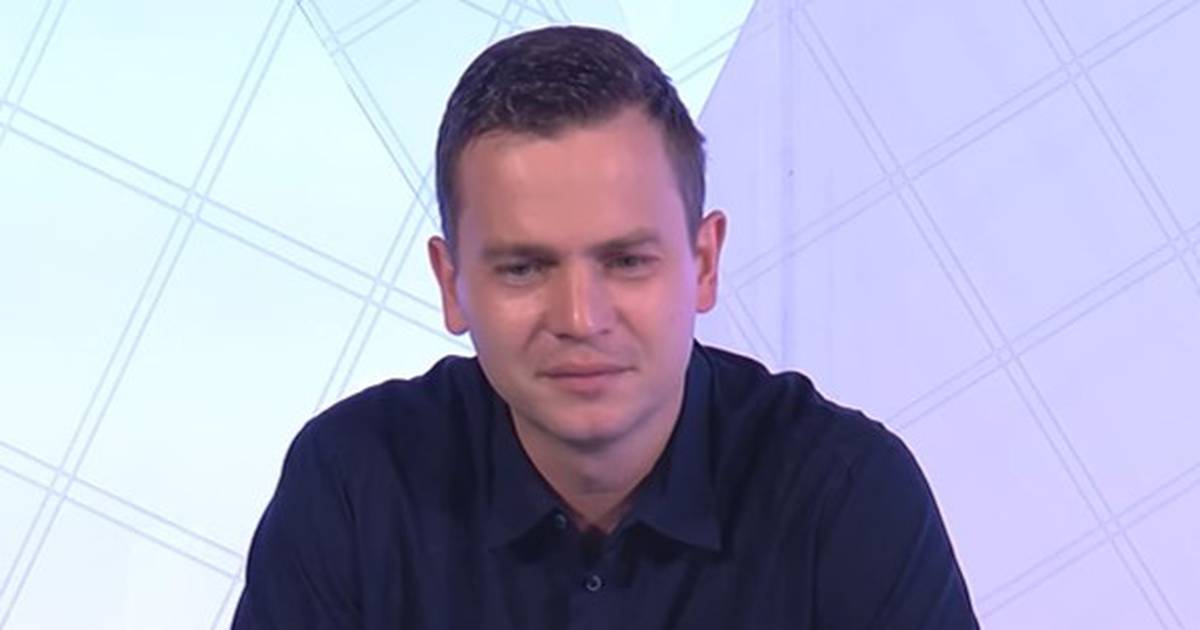 Yesterday, the Day of the Anti-Fascist Struggle was marked in Croatia in memory of the founding of the First Sisak Partisan Detachment.

It was introduced by Franjo Tudjman, who believed that the Yugoslav authorities were deliberately ignoring the fact that the first partisan detachment in Yugoslavia had gathered in Croatia, near Sisak, on June 22, 1941.

Yesterday, there was a TV replica show on Osijek TV hosted by Filip Kuštro. The topic of the show was ‘Are you celebrating Anti-Fascist Struggle Day?’. In the 22nd minute of the show, a man appeared who told the host that he was born in 1949 and that he only taught lies at school.

So he accused the Jews of being guilty of the Holocaust themselves.

– I hope that the leader will come again to abolish that anti-fascist day as a national holiday. I went to Germany in 1970 because I couldn’t get a job here. And that’s where I met these Germans. The Germans were not all Nazis and fascists. I am very sorry for what happened to the Jews, but many of them, many of them, drew hatred on themselves and then the people began to hate them for their behavior, greed and usury – said the viewer and complained that as HDZ- the sheep could not get a job from the beginning because of ‘Sjepan’s communists’.

‘Thank you for calling’

The host of the show, Filip Kuštro, did not react to the part of the presentation about the Jews ‘who are to blame for hating them’. He didn’t even try to warn or interrupt the viewer, and they didn’t react from the direction either.

The viewer also talked about his son, who he said was twice the vice president of the HDZ youth, and in the whole story about anti-fascism he somehow managed to push the late Milan Bandić, a multiple USKOK defendant, whom he claimed Bandić would not end up in. prison that he was not an opponent of Ivo Josipović.

– Thank you very much for your invitation, nice greetings and pleasant rest of the day – the host told him.

We contacted Osijek TV and asked how they commented on the part from yesterday’s show and why the host or someone from the director did not stop the presentation of the man who concluded that the Jews were to blame for the Holocaust.