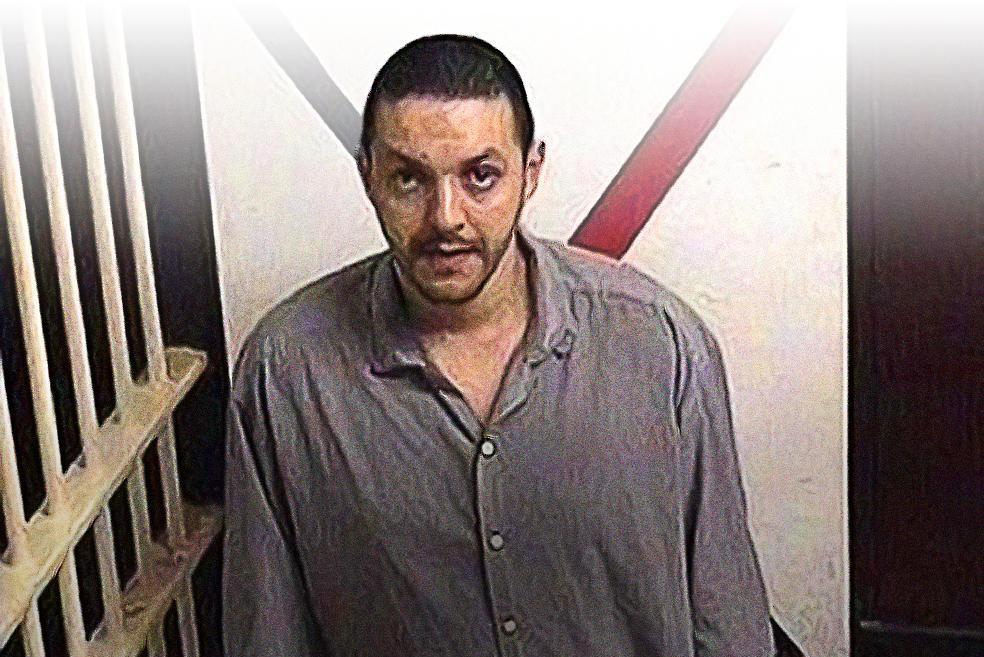 At the trial of the attacks in Paris, the lawyers of Mohamed Abrini, alias “the man in the hat”, are trying to spare their client the life sentence that the Public Prosecution Service has demanded for him.

“If you don’t participate, you will go to jail for the rest of your life.” That is what Abdelhamid Abaaoud, the dead leader of the attacks in Paris on November 13, 2015, predicted to Mohamed Abrini when the latter announced to him the day before that he was dropping out. A prediction that now threatens to come true, and which the lawyers of “the man in the hat” from the attacks in Brussels absolutely want to spare their client.

“He comes from a neighborhood in Molenbeek, where it was child’s play to make young people enthusiastic about the jihad with propaganda and video images via social media,” argued master Stanislas Eskenazi, himself from Molenbeek. “When his younger brother left for Syria, he was a bird to the cat. But when he ended up in Syria, he realized that he would never become a real IS fighter.”

“Abrini is a failure for IS. In both Paris and Brussels, he decided at the last minute not to kill anyone. The Public Prosecution Service speaks of cowardice, but cowardice is actually a human characteristic. Abrini proves that he has both feet on the ground.”

To sentence someone to life is to take the last piece of blue sky he sees between the bars of his cell. While a second process will soon open in Brussels to which our client has a few things to say,” added Master Marie Violleau. “We therefore ask you to sentence him to a maximum of 30 years.”

Salah Abdeslam’s lawyers will be next on Friday.