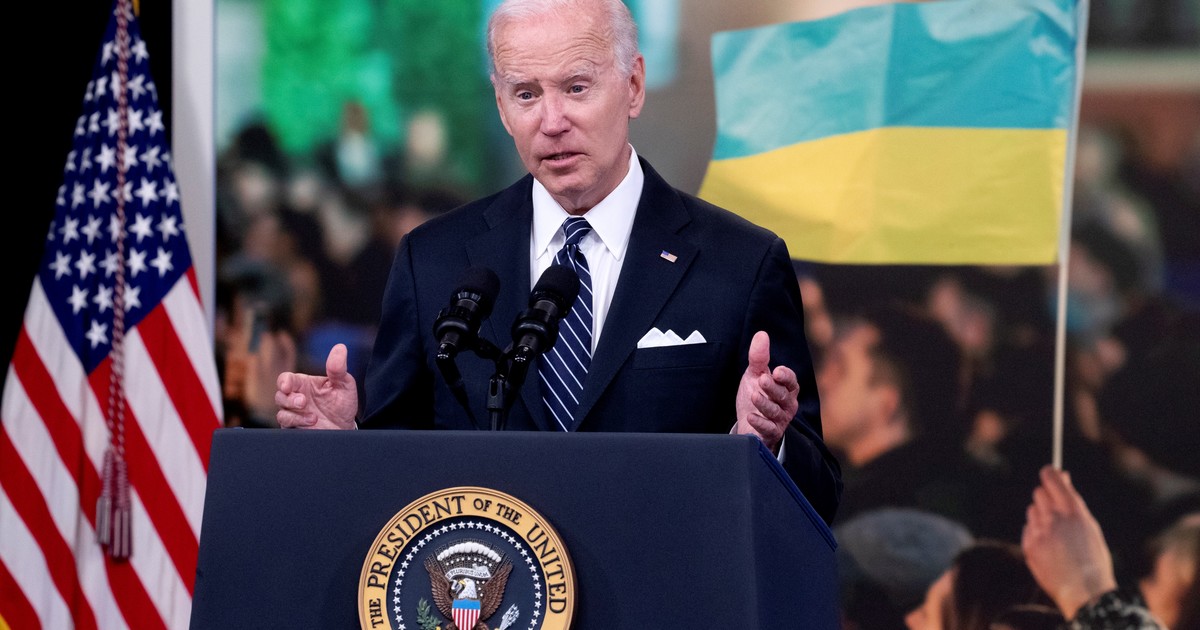 In a momentous and controversial decision, the United States Supreme Court ruled Thursday that there is a fundamental right to carry a weapon outside the home for self-defense.

The conservative-majority court struck down a century-old New York state law that limited the concealed carrying of handguns in public only to those with “adequate cause”. Now, as the Court ruled, no special reason is required to carry them on the street. Anyone who has a gun with authorization can take it to a public place without problems.

The Court’s decision comes at a time when the country is in shock after a wave of massacres that have multiplied in recent years and a few weeks after the massacre in a Buffalo supermarketthe state of New York, and another in an elementary school in Uvalde, Texas, with 19 deaths, most of them children.

The Court’s ruling is a devastating blow to the ambitions of the democratic sectors and the most progressive sectors of the country that they sought to limit not only the carrying but also the purchase of weapons Especially the semi-automatic ones.

The decision was by a majority of 6 judges against 3. The opinion in favor of the measure was written by Justice Clarence Thomas, the highest-ranking conservative member of the Court. The three liberal justices disagreed.

The highest court has a conservative majority. since the presidency of Donald Trump, who managed to nominate three right-wing judges during his term because two died and one resigned. Beyond his controversial mandate, Trump’s conservative legacy is reflected in the Court for generations since the justices have a life term.

In another controversial decision, the Court would also be preparing to announce these days the annulment of the Roe vs. Wade ruling, which that guarantees the right to abortion, as revealed in a court draft weeks ago.

Thomas wrote that the Second and Fourteenth Amendments to the Constitution protect an individual’s right to carry a weapon for self-defense outside the home.

“The constitutional right to bear arms in public for self-defense is not ‘a second-class right.’ AP Photo

“Because the State of New York issues public carry licenses only when an applicant demonstrates a special need for self-defense, we conclude that the State’s licensing regime violates the Constitution Thomas wrote.

“The constitutional right to bear arms in public for self-defense is not ‘a second-class right, subject to an entirely different body of rules than the other guarantees in the Bill of Rights,'” he wrote.

“Only if a firearms regulation is consistent with the historical tradition of this nation, can a court conclude that the individual’s conduct falls outside the ‘unqualified command’ of the Second Amendment,” he said.

The decision has a momentous scope. Beyond its more immediate impact in New York, will spread to seven other states home to some 80 million Americans, which have a similar “suitable cause” requirement on concealed carrying of weapons in public.

Most states have more lax rules about carrying weapons in public. Thirty-one states allow open carry without a permit and 21 allow concealed carry without a permit. In Texas or Oklahoma, for example, it is very common to see trucks with a rifle hanging from the back, as well as to enter a bar and see consumers drinking beer with weapons.

The Court’s decision shows a hardening of opinion to assess state gun restrictions and potentially opens the floodgates to a wave of new legal challenges across the country.

Liberal Justice Stephen Breyer, in a dissent joined by Justices Sonia Sotomayor and Elena Kagan, opened his opinion by pointing to the record 45,000 Americans killed by firearms in 2020.

“Many states have tried to address some of the dangers of gun violence just described by passing laws that limit, in various ways, who can buy, carry or use firearms of different types. Today’s Court severely burdens States’ efforts to do soBreyer writes.

“Because I cannot agree with the Court’s decision to strike down New York law without allowing the discovery or development of any evidentiary record, without considering the State’s compelling interest in preventing gun violence and protecting the safety of its citizens, and without considering the potentially deadly consequences of their decision, I respectfully disagree.”

“The proliferation of weapons in the subway terrifies a lot of people.”