US Supreme Court: Carrying guns in public is a fundamental right 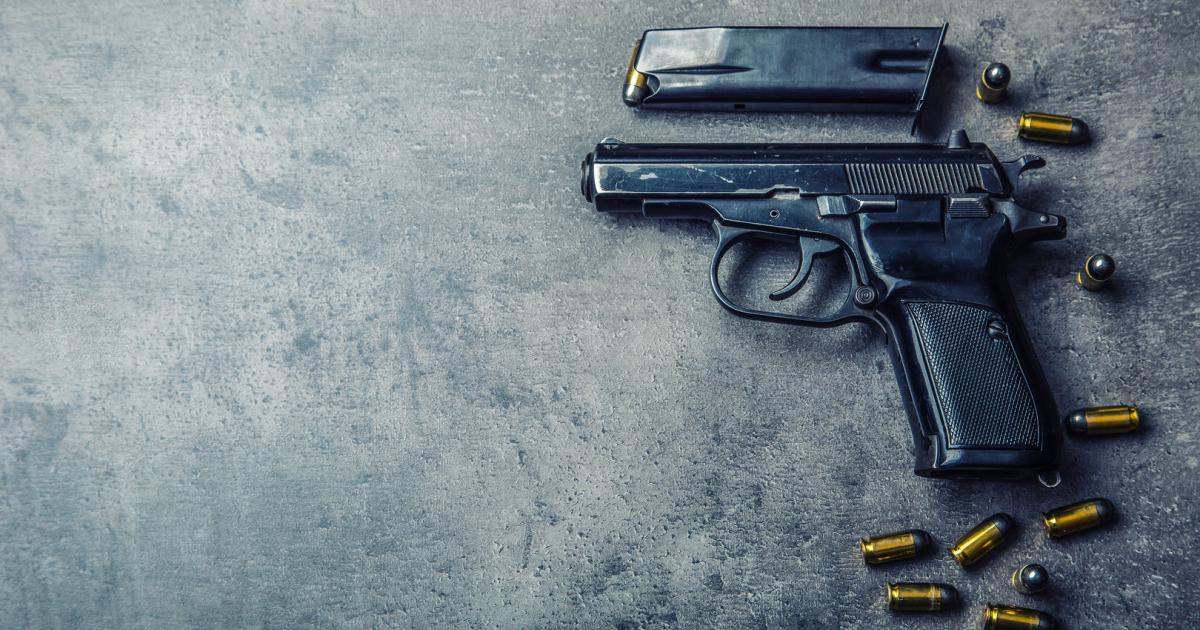 By a vote of six to three judges, the Supreme Court on Thursday overturned a New York state statute requiring proof of special self-defense needs to obtain a gun license.

The court found that this regulation violated two amendments to the US Constitution. The influential gun lobby organization National Rifle Association (NRA) immediately welcomed the decision on Twitter and celebrated a “victory”.

New York governor Kathy Hochul, on the other hand, spoke of a “black day”. The court decision was “absolutely shocking,” she said. “It is outrageous that at a time when gun violence is being debated nationwide, the Supreme Court is recklessly overturning a New York City law restricting the concealed carrying of guns,” Hochul lamented.

A new debate about gun violence has flared up in the United States after several massacres involving firearms. At the end of May, an 18-year-old gunman shot dead 19 children and two teachers at an elementary school in the small town of Uvalde, Texas. In mid-April, an 18-year-old opened fire in front of and inside a supermarket in Buffalo, New York, killing ten people.

In response to the Uvalde bloodbath, a bipartisan group in the US Senate has agreed on a bill to improve gun violence protection. There could be a vote on this later this week. The draft law cleared a first procedural hurdle in the Senate in a vote on Tuesday evening (local time) with a non-partisan majority.

The Supreme Court judges ruled that a 1913 New York law violated the US constitutional right to own a gun. Specifically, it was about regulations on the concealed carrying of firearms in public. Conservative judges on the Supreme Court reversed the lower court’s ruling to the contrary.
The lower court had dismissed a lawsuit against New York law brought by two gun owners and the NRA.

Milanović’s wife could write an email. But the school was not allowed to give in and subsequently give an A

One thought on “US Supreme Court: Carrying guns in public is a fundamental right”