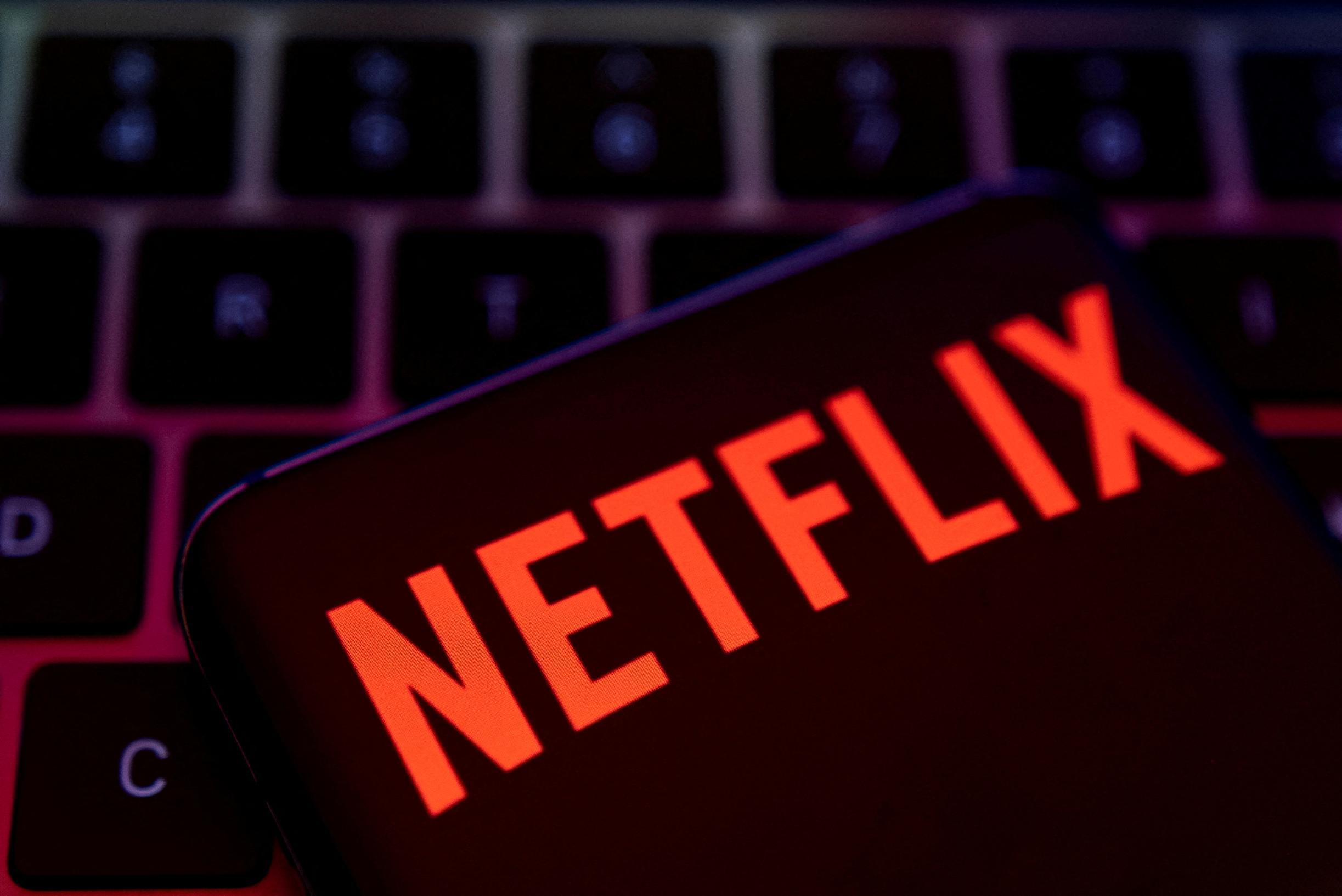 Netflix is ​​laying off about 300 more employees in an effort to control costs. The streaming service is currently not going as well as it was during the corona pandemic, when a lot of subscribers were added. Last month, the company therefore announced that there was no more room for 150 employees.

In principle, the new intervention affects the entire company. But the majority of jobs are disappearing in the United States. In April it became clear that the streaming service had lost subscribers for the first time since 2011. Netflix had 200,000 less paying users at the end of the first quarter than three months earlier.

According to experts, Netflix’s subscriber problems are partly due to a price increase at the platform at the beginning of this year. Netflix now faces stiff competition. Web retailer Amazon and entertainment giant Walt Disney have been working on their own streaming services for some time now.

Netflix plans to come up with a new and cheaper plan that will allow viewers to see ads before and between movies and series. According to co-chairman Ted Sarandos, the company hopes to entice a large group of people to also take a Netflix account, he said at the Cannes Lions festival. Details such as the price and the introduction date of this new subscription form are not yet known. Netflix is ​​still talking to various companies about possible advertising partnerships.

One thought on “Netflix Fires 300 More People to Control Costs”