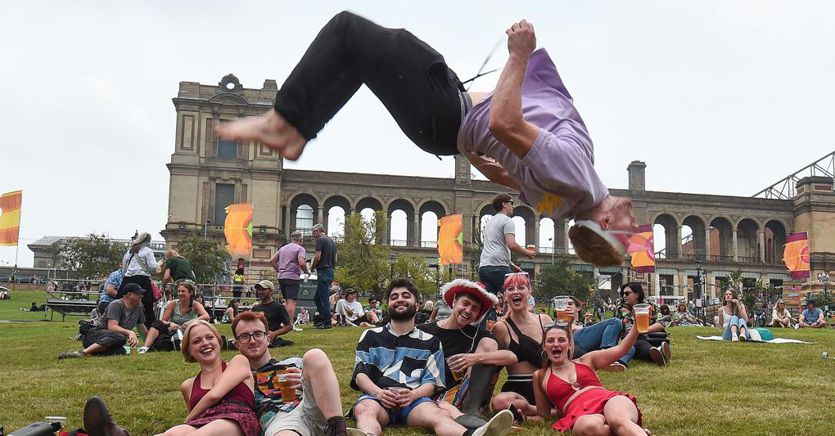 London and New York are the cities where it is best to live. On the podium of the international “Cities of Choice” survey, conducted by the Boston Consulting Group and the BCG Henderson Institute, the two megacities stand out, followed by the small European capital Helsinki. Of the 45 cities considered, Rome – the only Italian one under examination – instead ranks 32nd, obtaining a good position only in the “social capital” category (which encompasses social connections, inclusiveness and equality, cultural identity and security), but is quint ‘ the latter, on the other hand, for the economic opportunities offered.

The ranking reflects the needs of the residents

The ranking was developed using 155 indicators and with the participation of 25 thousand residents who responded to targeted questionnaires. The main capitals of the world were considered, excluding those for which data were not available. The result is a photograph of the metropolises with the most interesting dynamics of development, evaluated on the basis of five categories that “synthesize” the needs of residents: economic opportunities, quality of life, interactions with authorities, social capital and speed of urban progress.

After the first three cities that conquer the podium, Copenhagen and Abu Dhabi meet. Excellent placement in Madrid, which comes sixth in the world. Five European cities in the top ten: together with Madrid, Helsinki and Copenhagen also Vienna and Zurich meet. Some surprises, however, in seeing cities like Paris, Toronto and Vancouver finish in the middle of the table. The French capital, in particular, is rejected for practically no change capacity, the two Canadian locations for low social capital. Some problems are also felt in Berlin (29th place) where, here too, the slowness in adapting to changes and relations with local institutions weigh. To the advantage of emerging cities such as Beijing, Shanghai and Dubai, included in the BCG report among the “rising stars” for the rapid transformation recorded in recent years: they soon became important economic and cultural hubs, rich in infrastructures, their metamorphosis however often it was not homogeneous in all areas and some evaluations screeched. In Beijing, for example, the quality of life of residents is still considered poor, especially with regard to medical care and interactions with the authorities. Last in the ranking, Santiago de Chile.

The slow pace of change is holding back European cities

Thus, while in Italy the electoral appointment of 3.4 October approaches (the metropolitan cities that will go to the vote are Milan, Rome, Turin, Bologna and Trieste and Naples), the results of this new ranking help to understand the priorities of citizens and to find out how the needs of those who live in the city have changed with the arrival of the Covid.19 pandemic.

No city among those surveyed scores very well in all five rating categories. It is interesting to note, for example, that those who stand out in terms of social capital and in the relationship with the authorities often obtain mediocre results in terms of economic opportunities.