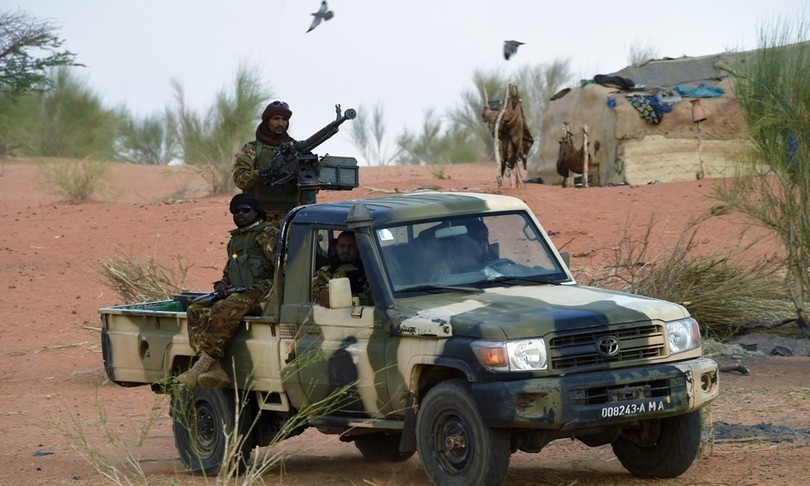 – A French soldier was killed in combat in Mali. The Elysée announced it. The victim is the corporal major Maxime Blasco, of the 7th battalion of the Alpine troops of Varces who in June had received the military medal “for the exceptional value of his services”, Elysée said, expressing “the particularly strong emotion “by President Emmanuel Macron.

The soldier was killed during an operation in the Gossi region, near the border between Mali and Burkina Faso; A total of 52 French soldiers have been killed in the Sahel since 2013 as part of the Serval and Barkhane anti.jihadist operations.

Last month, Paris announced the killing in Mali of the leader of the Islamic State’s jihadist group in the Great Sahara, Adnan Abou Walid al.Sahraoui. On the other hand, there is tension between the French and Malian governments over the latter’s intention to enter into an agreement with the Russian security agency Wagner, whose presence is “incompatible” with the maintenance of French troops, Foreign Minister Jean.Yves Le Drian warned.