Assault on the Capitol, White House will collaborate with committee investigating Trump 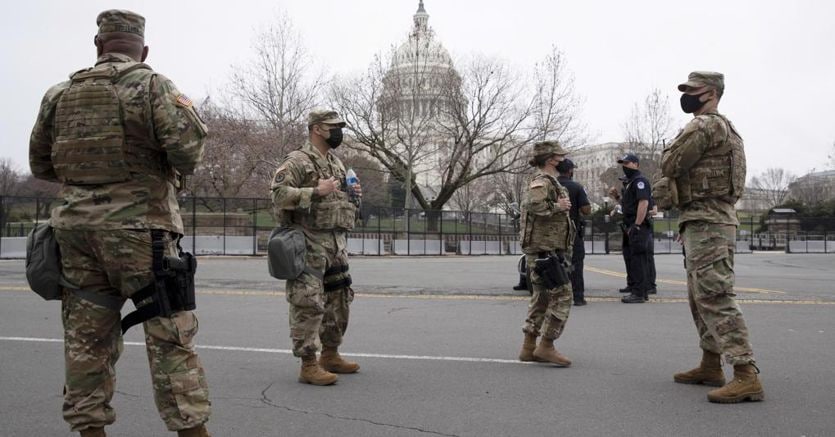 Green light for the acquisition of documentation relating to former US President Donald Trump and his behavior during the attack on the Capitol on January 6. White House spokesman Je Psaky said that the administration led by President Joe Biden will not oppose requests for documents relating to the insurrection by the House committee that is investigating the facts.

The US House committee is focused on former President Donald Trump’s incitement to riot on Capitol Hill as Congress met to proclaim his defeat for re.election and what Trump did after a crowd of his own. supporters invaded the building.

Psaky, during a press briefing on Friday stressed that the White House takes “the matter incredibly seriously”, and that “President Biden has already concluded that it would not be appropriate to resort to executive privilege”, namely the possibility that the Presidents often exploit to keep confidential records of their activities or withhold testimony from their aides when requested by congressional oversight committees or lawsuits. According to court rulings, presidents have the authority to keep many White House conversations and documents confidential under the separation of powers under the Constitution.

An eventuality, however, excluded on this occasion by President Joe Biden regarding the documentation on the work of his predecessor. “So – reiterated Jen Psaky – we will promptly answer the questions as they arise, and certainly, as they emerge from the Congress.”