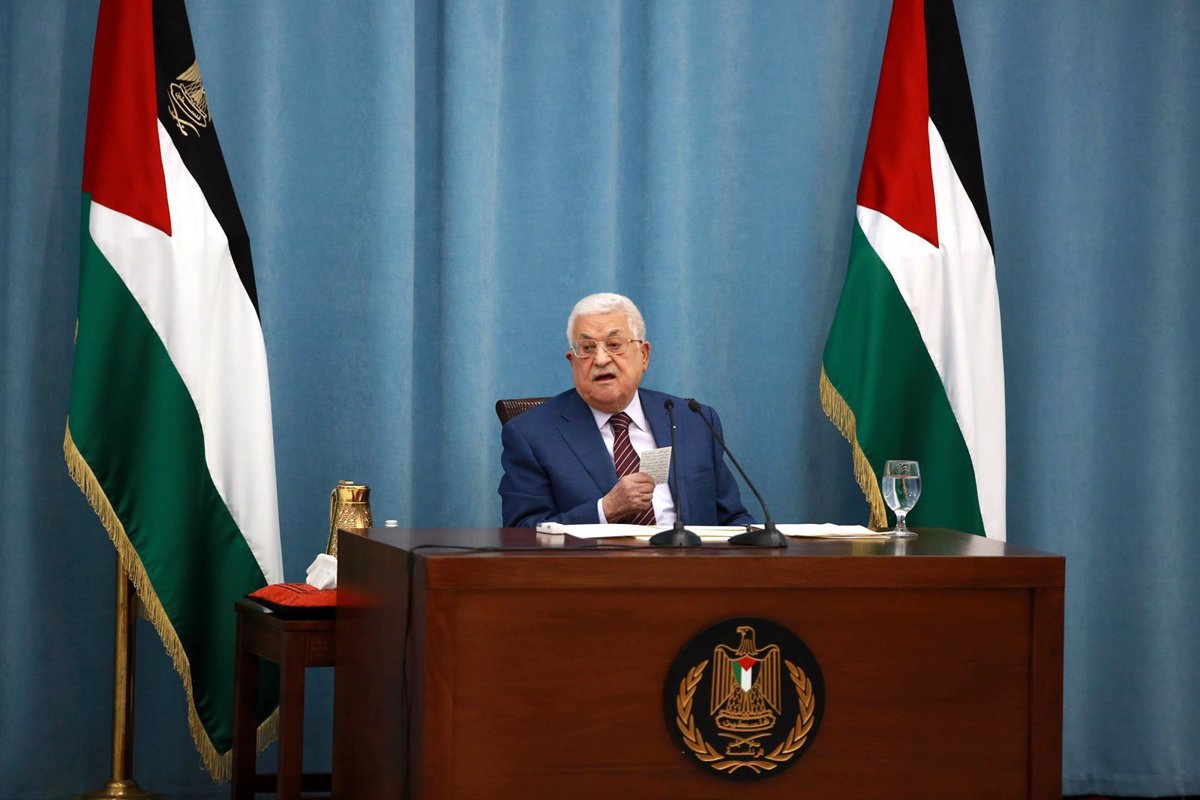 The Israeli authorities have rejected the one.year “delusional ultimatum” given by the president of the Palestinian Authority, Mahmoud Abbas, to reach a peace agreement and specify the borders of the Palestinian state, based on the situation prior to the 1967 war. .

Israel’s permanent representative to the UN and ambassador to the United States, Gilad Erdan, has stated that Abbas “has shown again that he is no longer relevant” and has cited a recent poll that indicates that 80 percent of Palestinians are unhappy with their management.

“Those who truly support peace and negotiations do not threaten delusional ultimatums from the United Nations platform, as he did in his speech (before the UN General Assembly),” he indicated through a message posted on his account in the social network Twitter.

Thus, the Israeli permanent representative to the UN has emphasized that “Abu Mazen’s speech – nickname by which Abbas is known – was full of lies, most of them about his refusal and the refusal of the Palestinians to achieve the peace”.

Abbas again urged UN Secretary General António Guterres on Friday to convene an international peace conference to address the situation in the Middle East. “Our patience and the patience of our people has a limit,” he told the UN General Assembly, where he has once again defended the Palestinian right to “existence” and his own “identity”, which also passes for “defending “the land you consider yours.

Thus, he appealed to UN resolutions and international law to demand a new scenario and propose that the Middle East Peace Quartet – United Nations, the European Union, the United States and Russia – take the reins again.

In order to achieve tangible progress, it stipulated a period of one year to resolve the pending issues, something that seems complicated given the refusal of Israel, regardless of the Government in power, to consider the transfer of colonized territories to configure a State Palestinian with East Jerusalem as its capital.

“If this is not achieved, why should Israel’s recognition of the 1967 borders be maintained?” Asked Abbas, who has lamented that the Israeli authorities have historically “ignored” the two.state solution that they do demand, for example, United Nations.