Between the USA and Russia: good personal relations between leaders are lacking (also) 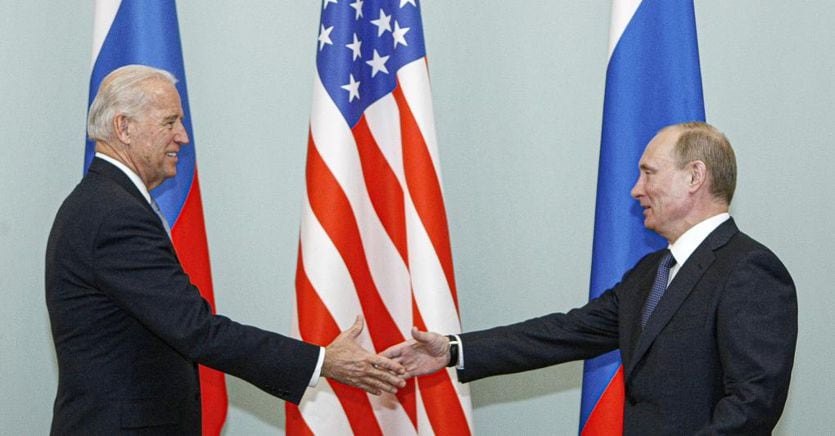 “President Gorbachev and I discovered we had some kind of bond, a friendship that we thought could be extended to the two peoples,” Ronald Reagan said after leaving the White House. There would have been more than 40 personal letters, most of them handwritten, that the Soviet and American presidents exchanged during this lasting friendship.

It is difficult to imagine anything similar between Joe Biden and Vladimir Putin. Jen Psaki, the American spokesperson, has already set the limited horizons of the Geneva summit: “Restoring predictability and stability” in relations between the two countries. More would be miraculous, less would be dangerous. It is a question of personal characteristics different from their distant predecessors, but above all of profound public and private conflicts between Biden and Putin. And of a different geopolitics. If Reagan and Biden have a certain empathy in common, it is difficult to imagine two such different political personalities between Gorbachev and Putin: the first was an innovator, the second a restorer determined not to repeat the dramatic failure of Gorbachev’s reforms.

The deep ideological differences between the US and the USSR in a declining but still active Cold War were smoothed out with a formula: “We agree to disagree”. This finding, agreed in the narrow debates of the House of Lords of the eighteenth century, Reagan and Gorbachev extended it to their global competition, including the space race. The different world view should not have prevented the two superpowers from competing and when needed, from collaborating.

Being able to agree and disagree was facilitated by the regulated playing field of the bipolar world: Yalta had clarified the spheres of influence and after the Cuban missile crisis of 1962, the US and the USSR no longer risked a war; in the military disasters of Vietnam and Afghanistan, the Americans and the Soviets ended up alone; and through mutual assured destruction, monumental nuclear arsenals had become the most effective deterrent to war.

As inherently dangerous as it was, there was an order that no longer exists today. The deception of spies has always existed, but it had never happened that one president interfered and was influential in the election of the other. Instead of producing startups, a generation of geniuses
technology Russians was drafted into the hacker army to cripple the
American civil system.