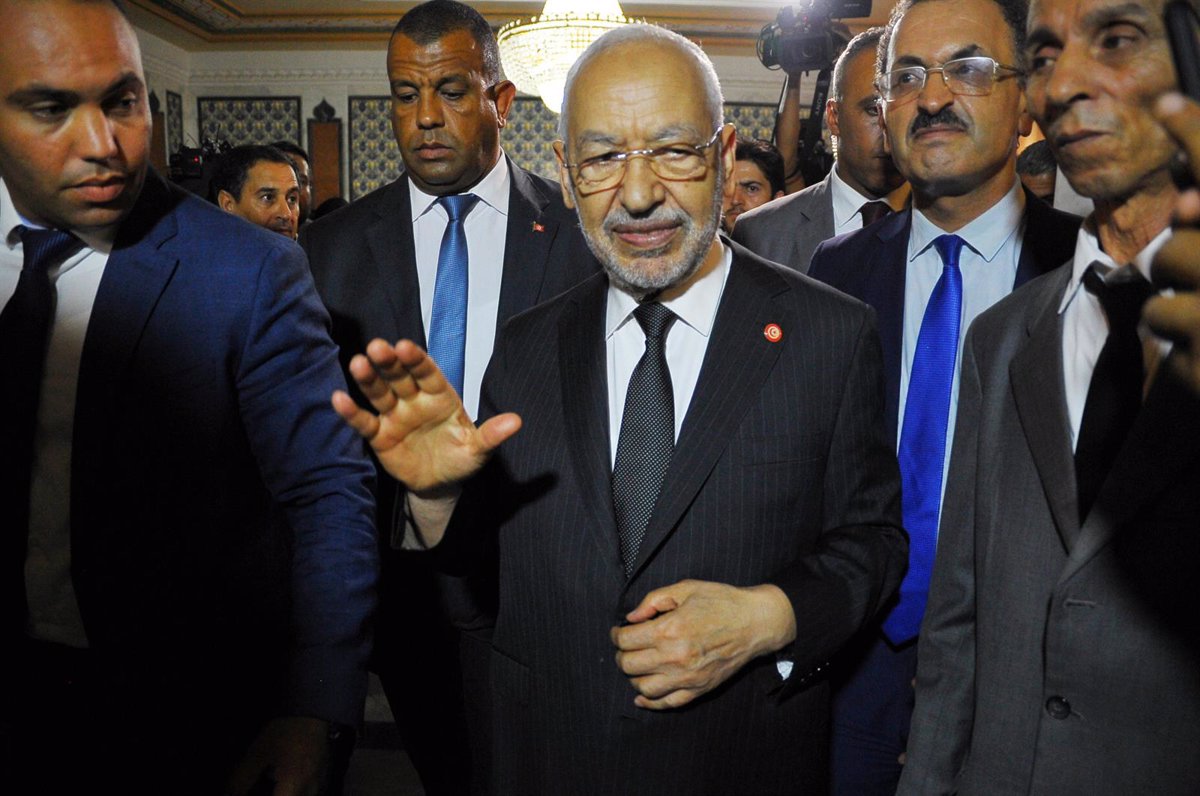 More than 100 representatives of the main Islamist party in Tunisia, Ennahda, have resigned in protest at the actions of their group during the political crisis that has unleashed in the African country after the president, Kais Saied, took full power and ordered the removal of the prime minister last July.

In total, there are 113 Ennahda members, who in a statement released this Saturday blamed the party’s leader, Rached Ghannouchi, for committing a series of mistakes that have allowed Saied to expand his powers.

In the document, the representatives accuse Ghannouchi of monopolizing decision.making and failing to manage Parliament. Before it was dissolved by Saied, Ennahda held the majority of seats.

This week, Saied signed a series of decrees extending the suspension of Parliament’s activity, removing immunity to parliamentarians and freezing their salaries.

This is the third time that the president has extended these exceptional measures since last July he took full powers and ordered the removal of the hitherto prime minister, Hichem Mechichi, after several days of protests.

After taking all the powers, the Tunisian president affirmed that his decision was a response to the mobilizations of the previous days against the management of the pandemic, corruption and the serious economic crisis and defended at all times that it is based on the Constitution .

Although the Constitution of Tunisia does not allow the dissolution of Parliament, it does endorse the suspension of its functions for a period of 30 days. The subsequent actions of the president, with two extensions of these measures included, have been condemned by the opposition, who accuse him of carrying out a “coup.”