“Confindustria is not a candidate to form a political party” 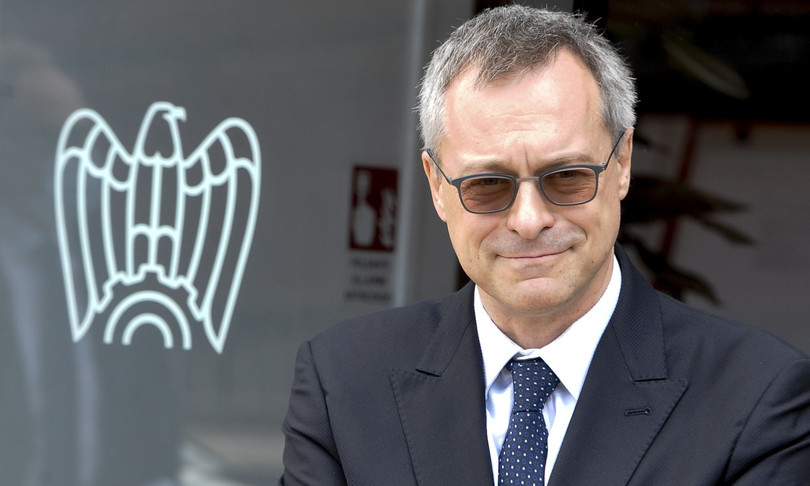 “Confindustria is not a candidate to form a political party”. Carlo Bonomi reiterates the line of the industrialists, the judgment on the Draghi executive and recalls the words spoken in recent days at the Confindustria assembly: “We have respect for parties and institutions. What we have highlighted is that the Draghi’s government has done the things the country needed on three essential points: the vaccination plan has rewritten the first 80 pages of the NRP and restored Italy’s international credibility in Europe, in the G20 and in NATO “.

Words that sound also as an indirect response to Matteo Renzi that just today on the columns of the Republic has branded as “sickening the attack on politics” by the leader of Viale dell’Astronomia.

“It is natural for the parties to split up for administrative offices or for the Quirinale: it’s called democracy. I don’t know Dr. Bonomi and I don’t doubt his civic passion – explains the founder of Italia Viva – but I don’t take politics lessons from him. Besides, I remember his appeal to support Count Ter. Bonomi respects politics as much as we respect the company. Attacking parties for applause is populist stuff. ”

Half an hour more on RaiTre, Bonomi does not comment on the hypothesis of an extension of Mario Draghi’s experience at Palazzo Chigi even after 2023.

“We have too much respect for parties and institutions – he underlines – it is not a task of Confindustria. However, I say that there is a PNRR to be set up and that there are important reforms that will mark the future of the country for the next 30 years. We need to do them all together, politics and social partners, with the aim of giving answers to the country and future generations “, he adds, hoping for unity because this, he stresses,” is the moment of responsibility “.

From tomorrow’s meeting between the government and the unions, the president of Confindustria expects “the best possible, one renewed willingness to work in the interest of the country “.

The first response from the trade unions on the Pact for the future “seems positive to me – he continues – I have read the desire to explore this possibility, we have the responsibility to give answers”. The general secretary of the CGIL is also ready for comparison, Maurizio Landini, which however asks the government and the parties that the trade unions be involved “at the moment of decisions”.

The word Pact, he insists, “does not scare us”, tomorrow “I expect a meeting on the merits, on specific issues to find a solution”.

To the premier and the minister of Labor, he anticipates, Cgil.Cisl.Uil they will ask for a timetable that sets “when all other issues are addressed” in addition to the topic on the agenda on health and safety in the workplace. “We will be very determined, because we have presented platforms, we have proposals and we ask that they be judge “.