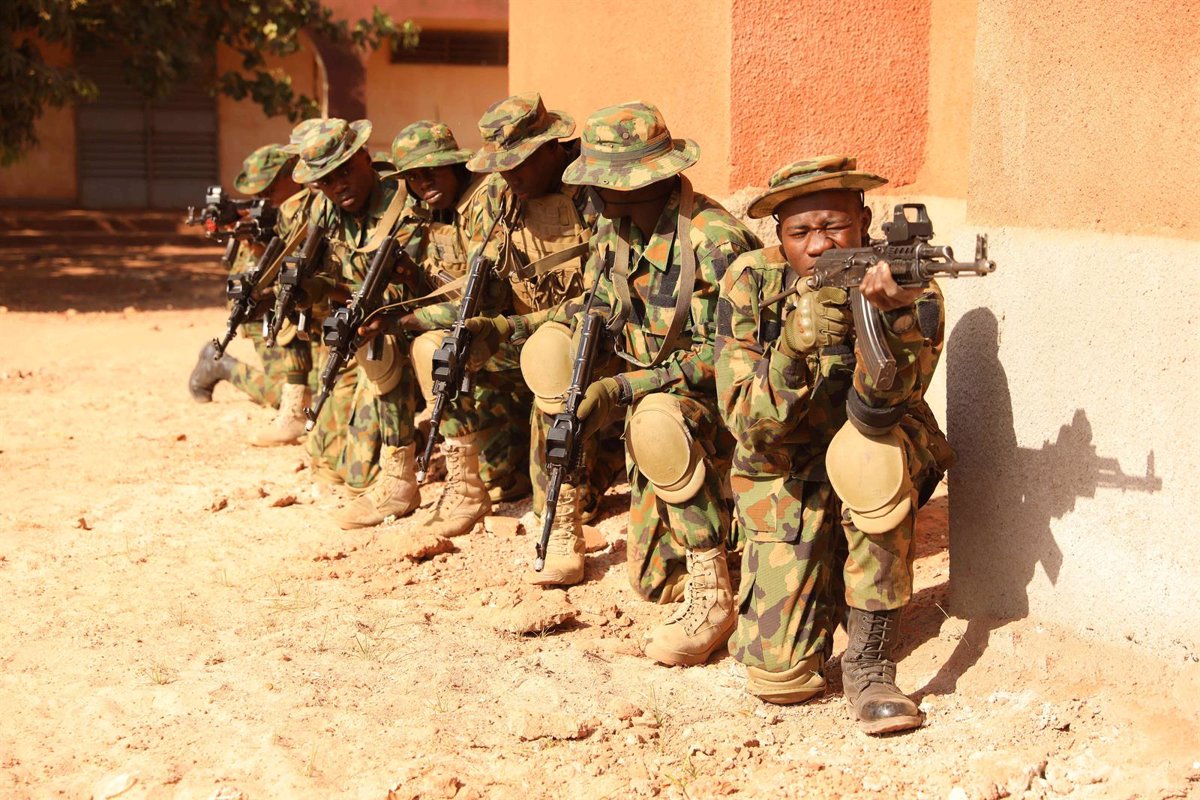 At least one person was killed and several injured in an attack carried out on Sunday by unidentified armed persons against an evangelical church located in the Nigerian state of Kaduna, located in the north of the country, according to the authorities of the African country.

The Commissioner for Internal and Internal Security, Samuel Aruwan, has indicated that the wounded have been transferred to a hospital and has added that the governor of Kaduna, Nasir el Rufai, condemns the attack and considers it an attempt to “cause division” in the state.

“It is an evil act against innocent citizens who exercised their constitutional and universal right to religious freedom,” said Aruwan, who stressed that Al Rufai had argued that “criminals seek to incite religious sensitivity.”

“The security agencies are obtaining more details, on which the government will give news to the public in due course,” he stressed after the attack, carried out in the town of Gabaciwa, as reported by the Nigerian newspaper ‘Vanguard’.

On the other hand, during Sunday’s day another ten students kidnapped in an attack perpetrated at the beginning of July against a school in the state were released, bringing the number of freed to 110, according to the president of the Christian Association of Nigeria. (CAN) in Kaduna, John Hayab.

In this regard, he stressed in statements to the Nigerian state news agency, NAN, that ten students from the Bethel Baptist Institute in Maraban Damishi were released on Sunday afternoon, while “eleven are still with the bandits.” “Thank you to all Nigerians for your prayers and support. I trust God that the rest will be released very soon,” he concluded.

Nigerian authorities announced on Friday the arrest of three people allegedly involved in the kidnapping, which took place on July 5 and resulted in the abduction of 121 students. The releases have taken place after the payment of ransoms by the parents, although the authorities have not ruled on this point.

Kaduna is one of the states most affected in the country by the action of criminal groups and their kidnapping of hundreds of students. Their communities, like those of other states further north, have been the scene of constant attacks by bandits that have continued without remission despite the deployment of police and military agents.

The attacks in Nigeria, previously focused on the northeast of the country – where Boko Haram and its spin.off, the Islamic State in West Africa (ISWA) – operate in recent months to other areas in the north and northwest, making set off alarms for the possible expansion of these terrorist and criminal networks.