Chlorine leak in the port of Aqaba, a few kilometers from Eilat: 10 people died, more than 250 injured 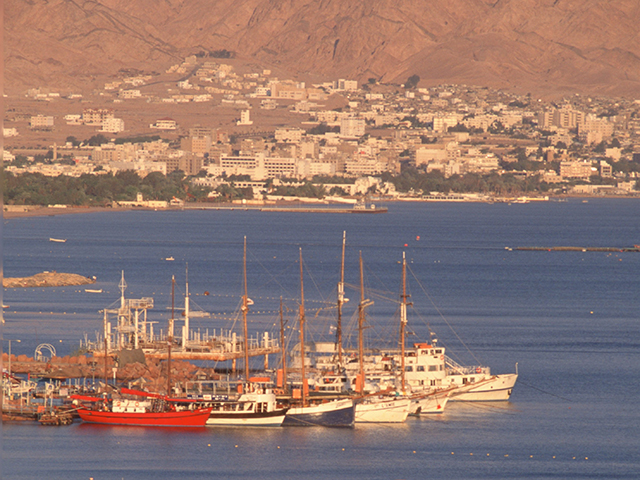 On Monday, June 27, in the Jordanian port of Aqaba, on board one of the cargo ships, a dangerous chemical leaked, which killed at least 10 people, more than 250 were injured as a result of poisoning.

Jordanian television showed footage of rescue workers in protective overalls and gas masks carrying the bodies of the dead from the ship.

In the video from surveillance cameras installed in the port, you can see how during loading and unloading operations a container breaks off from a crane and, when it falls on the deck, explodes, after which the ship is enveloped in a cloud of yellow-green gas.

All hospitals in Aqaba are filled with victims. A field hospital has been announced.

The official news agency Ammon News reported that military divers were lifting the dead and wounded from the water.

The army was involved in the elimination of the consequences of the accident.

Ahmed Al-Bas, head of the chemical industry sector at the Jordanian Chamber of Industry, told reporters that chlorine, a widely used industrial chlorine, had leaked from the port. He stressed that chlorine gas in high concentration is toxic, but after a few hours in the open air, its concentration drops and does not pose a threat to people. He also noted that the chlorine that got into the waters of the bay does not pose a danger to marine life.

From the Eilat City Hall reported that in the evening a meeting was held with the participation of security services, which assessed the situation in connection with the accident in the port of Aqaba. Since the accident occurred south of Eilat, there was no threat to the city with a northerly wind. However, all emergency services in Eilat are on high alert and are monitoring the situation.