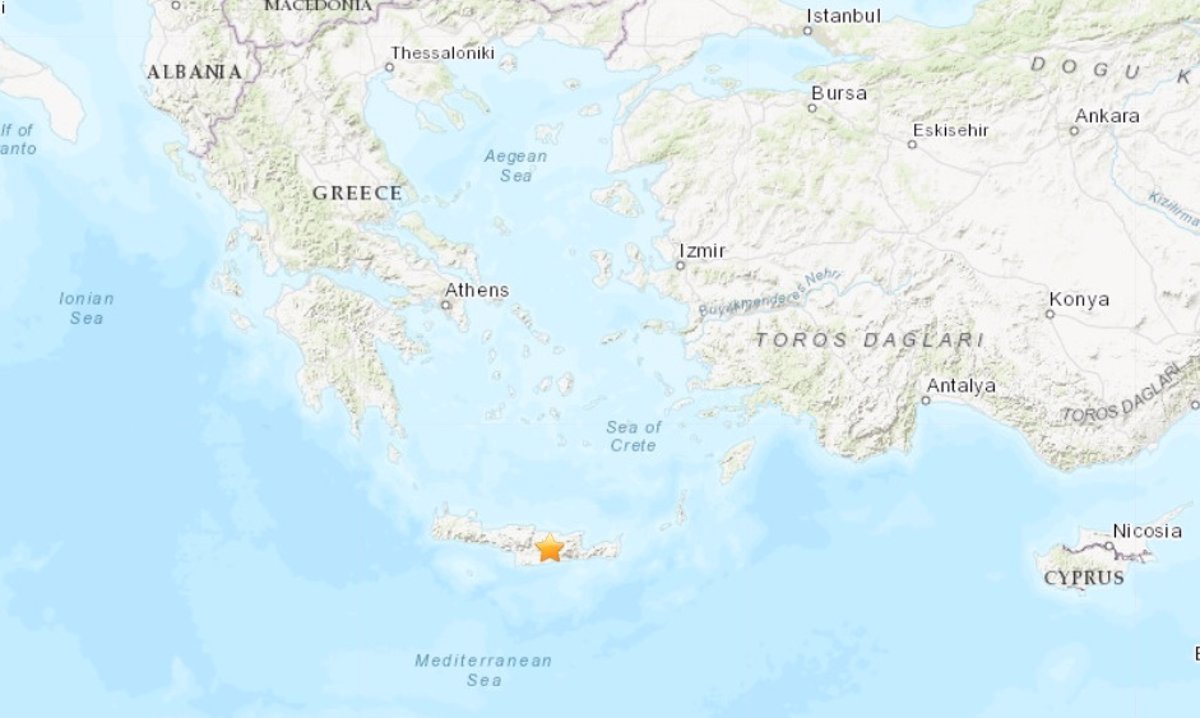 The Geodynamic Institute of Athens has indicated through its website that the earthquake took place at 7.48 am (local time) and added that the epicenter was located 22 kilometers southeast of Heraklion, the island’s capital.

The agency has added that the hypocenter has been located 10.7 kilometers deep. At the moment there is no information on victims or material damage caused by this earthquake, which is part of a series of aftershocks registered as a result of Monday’s earthquake.

Hundreds of people have spent the night in tents or have slept in their vehicles because of the earthquake on Monday, which had its epicenter near Arkalachori, where one person died due to the collapse of a church, as reported by the Greek newspaper ‘Kathimerini’.

The deputy mayor of Minoa, Ioannis Drakakis, explained that the deceased was a man who participated in the restoration work of the building. The rest of the workers were outside the church and were unharmed.