WHO: Monkey pox may later spread to at-risk groups 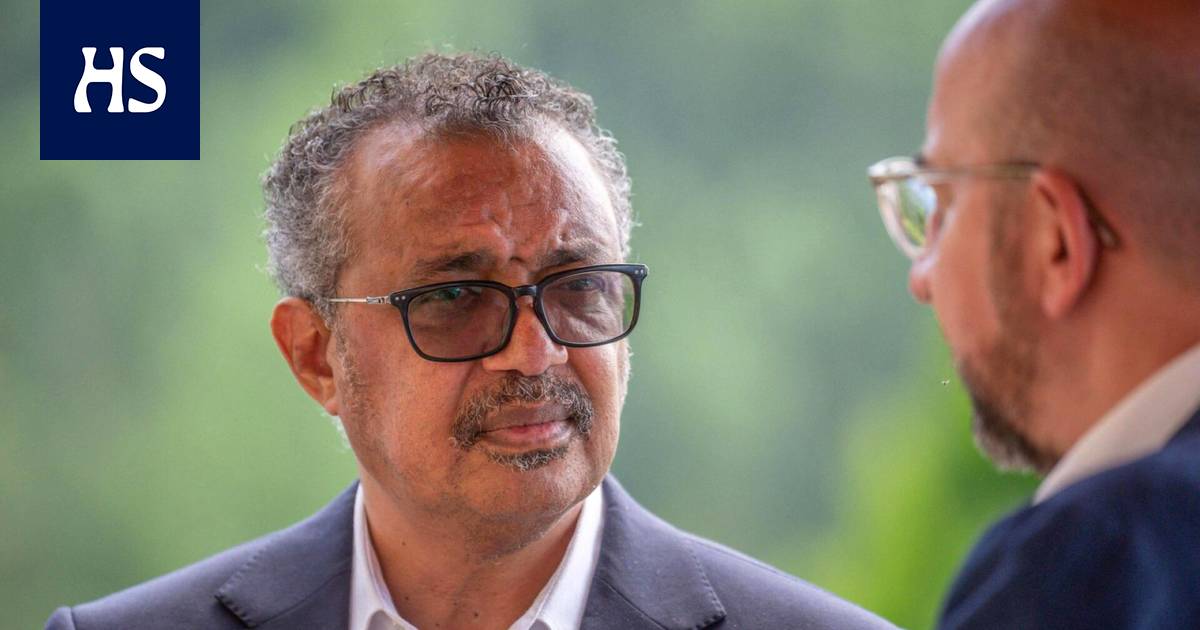 According to the WHO, the monkeypox virus can spread to children, pregnant women and people with immunodeficiency, for example, if the virus is circulating in other populations.

World The World Health Organization (WHO) warns of the possibility of the monkey pox spreading to people at high risk, according to Reuters.

According to the WHO, the virus could potentially spread to, for example, children, pregnant women and those with an immunodeficiency if the virus spreads “continuously” to other populations. The organization said on Wednesday that it is investigating possible cases of the disease in children. WHO studies include two cases from Britain and one from Spain and France.

According to the WHO, none of the cases under investigation has been serious.

“I am concerned that the virus will continue to infect, as it may indicate that it is stabilizing and may spread to higher-risk people,” the WHO director said. Tedros Adhanom Ghebreyesus said.

The monkeypox virus has been found in more than 50 new countries outside Africa, where it is endemic. The WHO is also calling for more testing in African countries, where the number of cases has also been rising.