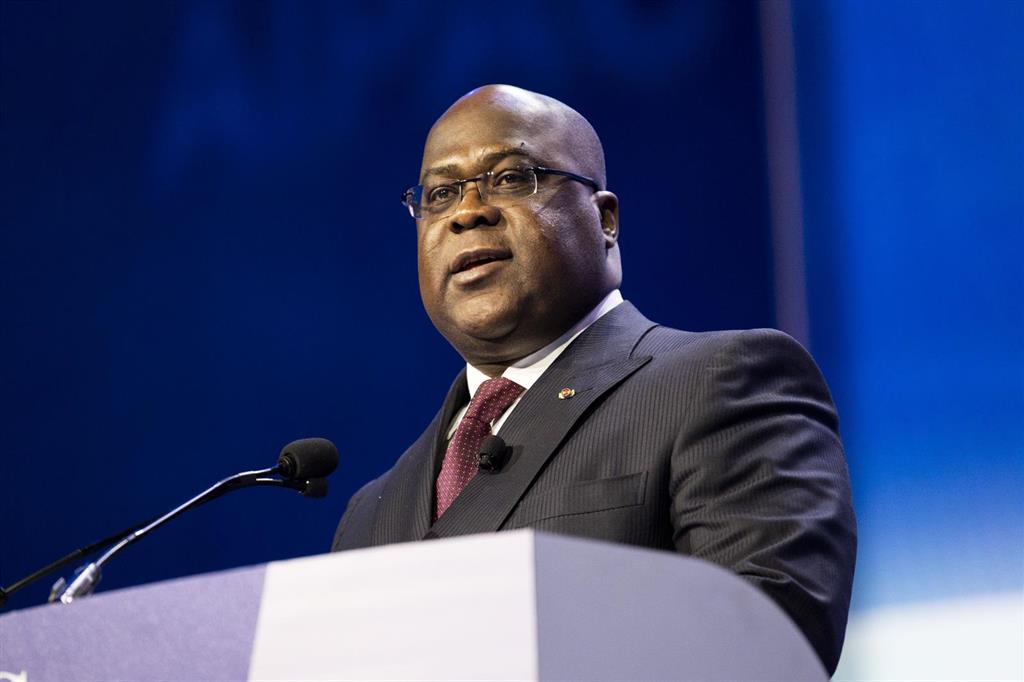 A court in the Democratic Republic of the Congo (DRC) has reduced to thirteen years in prison the sentence imposed last year against the former chief of staff of the Presidency Vital Kamerhe, in the context of a corruption case linked to a program of projects of development promoted by the president, Félix Tshisekedi.

Kamerhe was sentenced in June 2020 to 20 years in prison with forced labor for embezzlement, charges that he has consistently rejected, for which he filed an appeal. This new sentence is not final and could still file a new appeal, as reported by the Congolese radio station Radio Okapi.

Kamerhe was charged in a case related to the One Hundred Days Program, promoted by the president, Félix Tshisekedi, and which allocated more than 300 million dollars (more than 276 million euros) to infrastructure works and social housing. Since his sentencing, the courts have rejected his requests for conditional release.

The prominent Congolese politician, an influential opposition leader like Tshisekedi, was appointed as his chief of staff after backing his candidacy in the 2018 elections, in which fellow opposition Martin Fayulu denounced fraud.

Tshisekedi, son of the historic Congolese opposition leader Etienne Tshisekedi, won the presidential elections held in December 2018, thus succeeding Joseph Kabila after two years of electoral postponements and the impossibility of the former president running for a new mandate.