Amnesty: Attack in Mariupol was a war crime 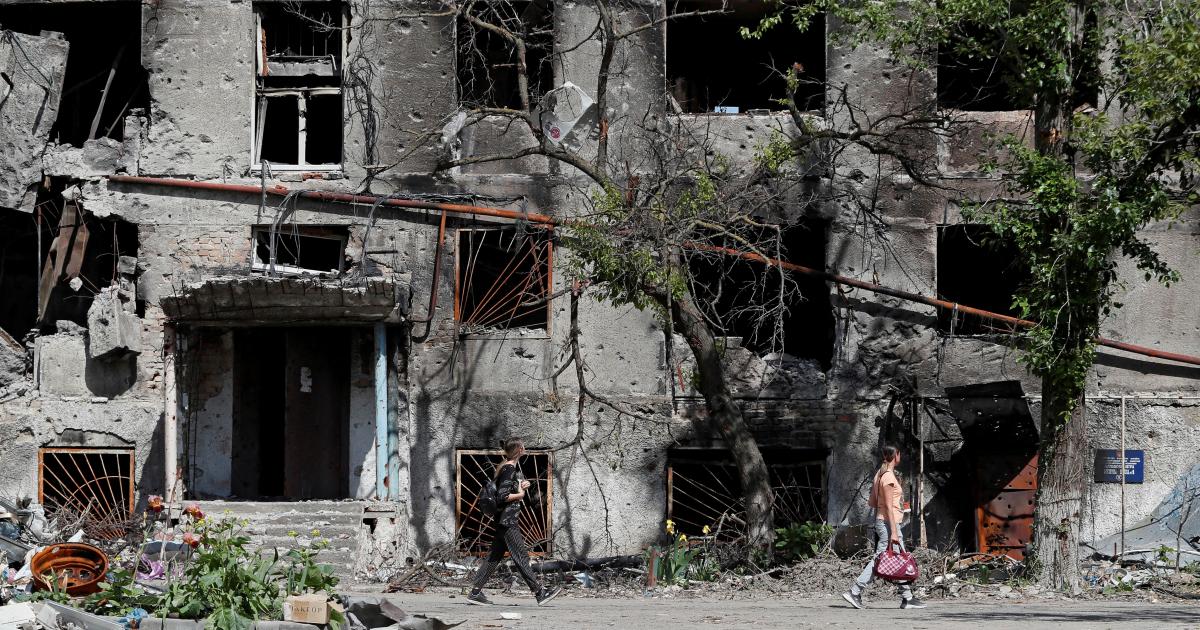 “The attack on the theater in Mariupol is a war crime by russian troops,” he said Julia Duchrow by Amnesty International Germany. Most likely, two 500-kilo bombs were dropped. Residents of the embattled Ukrainian port city had sought shelter in the theater.

According to the report, Amnesty International determined that at least 12 people were killed in the attack and “many others” were seriously injured. The reported minimum number of casualties is lower than previous estimates because large numbers of people left the theater in the days leading up to the attack – and most of those who remained there sought refuge in the theater’s basement or in other parts of the building untouched by the full had been hit by the force of the explosion. According to previous media estimates and research, several hundred civilians may have been killed in the theater.

The strategically important coastal city of Mariupol was besieged for weeks after the start of the Russian war of aggression against Ukraine and has been under the control of the Russian military since mid-May. It is feared that thousands of civilians in the city were killed by the numerous Russian airstrikes during the siege.