Anatoly Polyankin, rector of the Raikin School, who was under house arrest, died 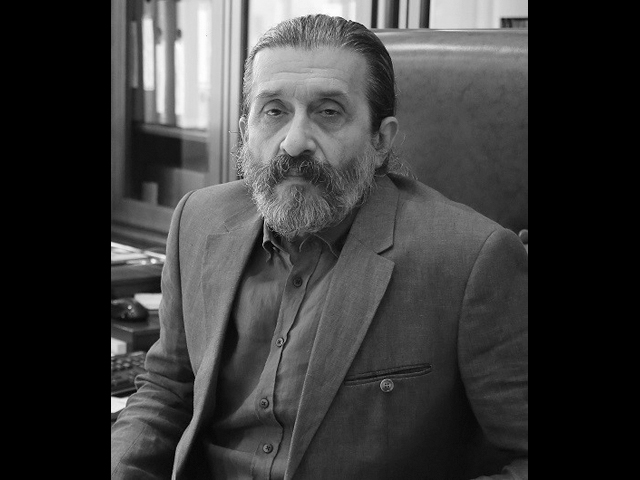 On Thursday, June 30, it became known that Anatoly Polyankin, the rector of the Higher School of Performing Arts (“The Theater School of Konstantin Raikin”), died at the age of 70. This was reported to the Interfax agency by his lawyer Vasily Kulikov.

“Anatoly Evseevich died in the intensive care unit of the FMBA hospital (Federal Scientific and Clinical Center). He got there for the second time already, a criminal case and all these charges were not in vain for him,” Kulikov said.

Anatoly Polyankin has been under house arrest since April 15, 2022 in a criminal case of fraud on an especially large scale. According to Kulikov, on June 29, the Babushkinsky Court of Moscow, at the request of the investigation, extended his client’s preventive measure.

Shortly before being placed under house arrest, Anatoly Polyankin signed a decree dismissing Konstantin Raikin from the Higher School of Performing Arts. Raikin has been artistic director of the school since its foundation. HSSI was often called the “Theatrical School of Konstantin Raikin”.

Director of the Moscow theater “Satyricon” named after Arkady Raikin.