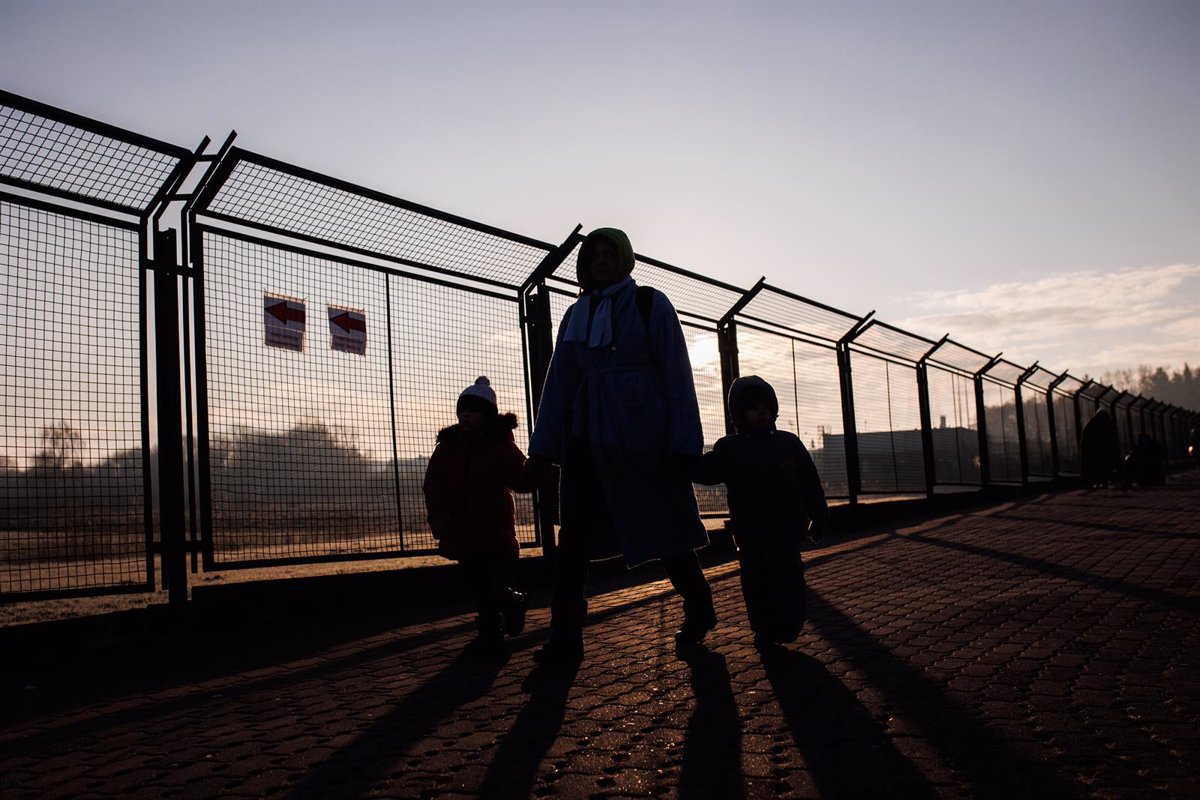 The border authorities of Poland announced this Thursday the completion of the works of the fence on the border with Belarus, five months after it was launched.

“On January 25, the construction of the fence at the border began. Today, the work has come to an end,” the Border Guard has published on its Twitter account, which has highlighted the “five months of intensive work” until achieving finish the little more than 186 kilometers of fence.

For his part, during his visit to the area to check the final scope of the fence, for which some 49 tons of steel have been used, the Prime Minister of Poland, Mateusz Morawiecki, stressed that the migration crisis on that border was the “prelude” to Russian aggression in Ukraine.

The declarations of the Minister of the Interior, Mariusz Kaminski, also present at the event, have also followed this line, for whom that migratory crisis on the Polish-Belarusian border was “part of a plan to destabilize the situation in the entire region.”

The fence, about five meters high and 186 kilometers long, has cost about 1,600 million zlotys (about 341 million euros). According to Polish authorities, since the beginning of the year some 6,000 people have tried to cross irregularly into Poland from Belarus.

At the end of 2021, Poland and the Baltic countries accused Belarus of promoting illegal immigration in retaliation for the sanctions of the European Union for the repression of the protests against the umpteenth re-election of the president, Alexander Lukashenko, as well as for the forced landing from a Ryanair plane, to arrest a dissident journalist.