Boris Johnson wants NATO countries to spend 2.5 percent of GDP on defense by 2030 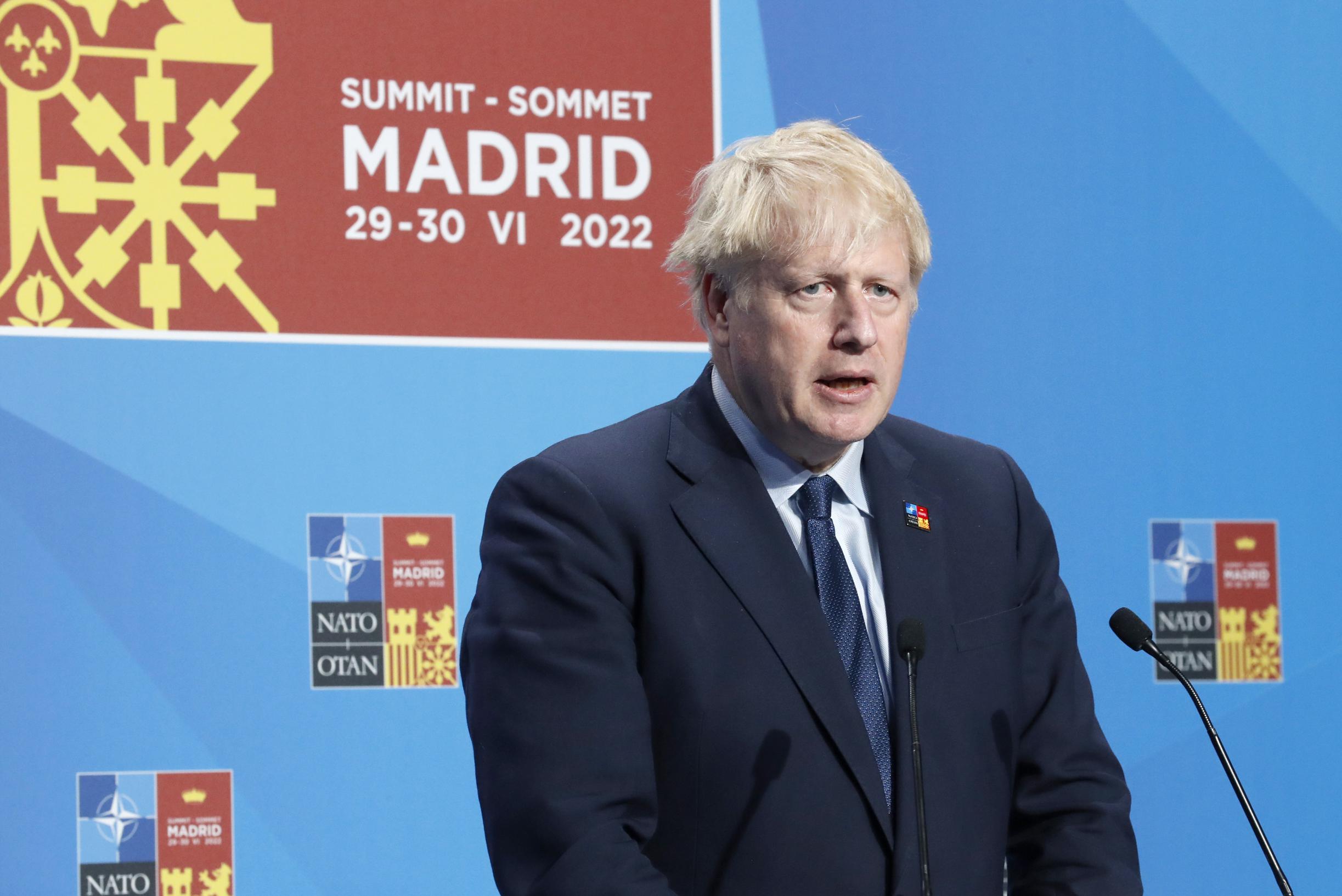 British Prime Minister Boris Johnson has called on his allies within NATO to increase their defense spending to 2.5 percent of GDP by 2030. That is 0.5 percentage point more than the level NATO countries want to achieve by 2024 , as agreed after the 2014 summit.

Johnson said the extra effort is needed as the 2 percent target comes “from a different era,” before Russia’s war in Ukraine, he said at a news conference after the NATO summit in Madrid.

At the “historic summit,” heads of state and government agreed on a new security doctrine that requires increased defense spending to adapt NATO to a more dangerous world, he said. “The logical consequence of these investments that we are proposing is to increase defense spending to 2.5 percent of GDP,” said the British Prime Minister.