US accuses Russia of “obstructionism” within the OSCE 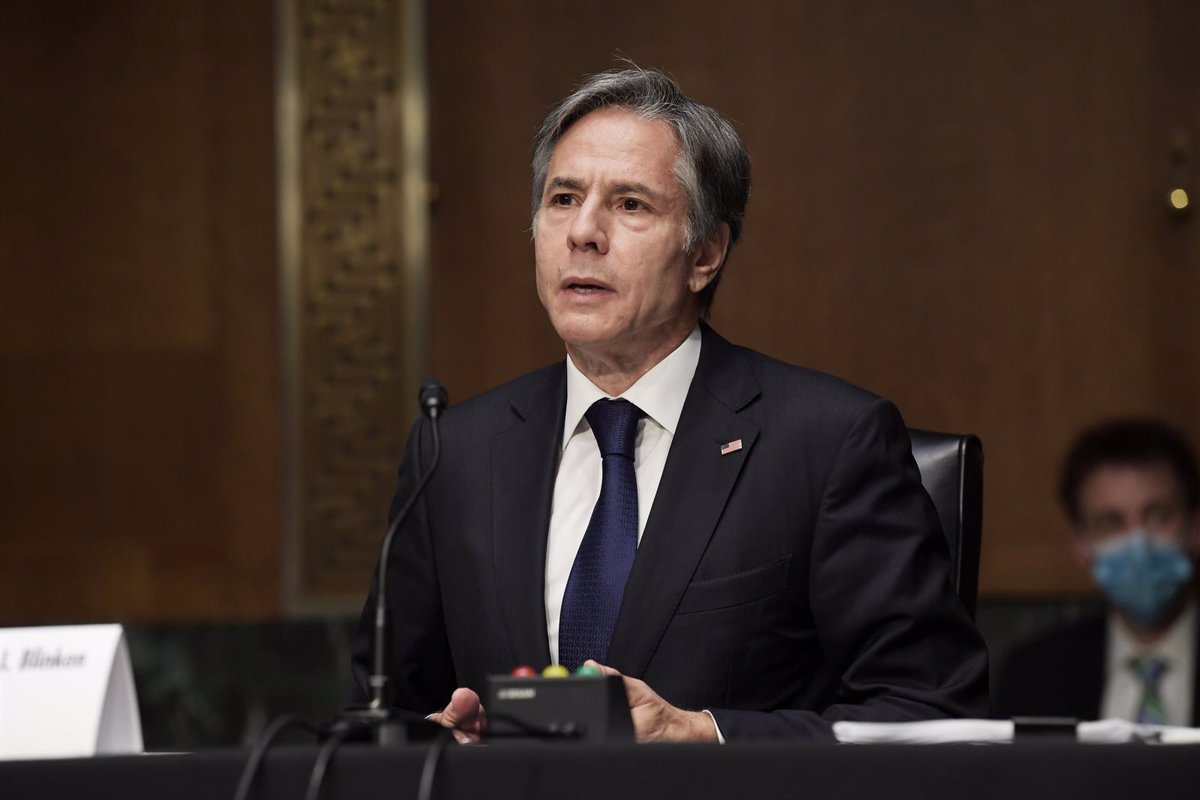 The United States Government on Tuesday accused Russia of “obstructionism” in the Organization for Security and Cooperation in Europe (OSCE) after blocking a meeting on Human Rights within the organization.

The US Secretary of State, Antony Blinken, stressed that the conference on Human Rights in the Europe.Eurasia region should have started on Monday in the Polish capital, Warsaw, although it did not do so because “the Russian government blocked the meeting”.

“We deeply regret this attempt by the Russian Government to block a monitoring of the worsening of its human rights record,” he said, before emphasizing that “since the adoption of the Helsinki Act in 1975, the OSCE has recognized that respect for human rights Human rights are essential for peace and security. “

Thus, he stressed that Washington “still waits” for the OSCE to hold this meeting and added that the United States “will continue to ask Russia to fulfill its commitments, which include guaranteeing the protection of fundamental freedoms and allowing citizens to hold citizens accountable. their governments, including through free and fair elections. “

“The United States will not ignore human rights violations. We will continue to do our best to focus on the totality of human rights concerns in the OSCE region and will work with allies and partners to uphold the principle of annual reviews. comprehensive with a robust participation of civil society “, has settled.