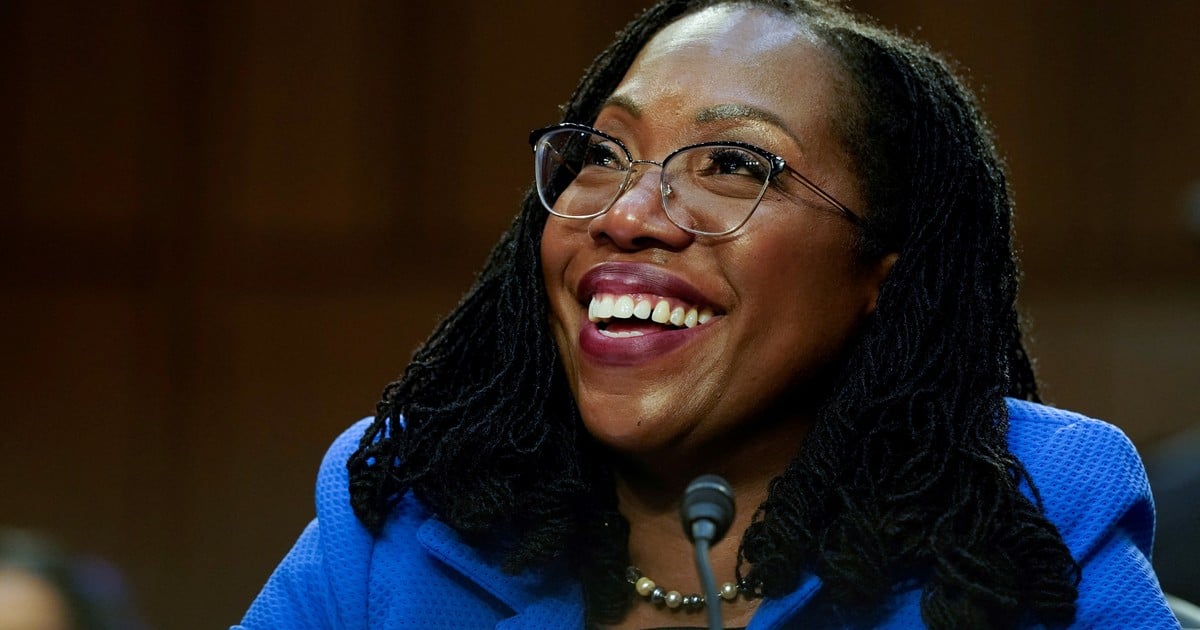 This Thursday the United States Supreme Court not only completed the issuance of its rulings corresponding to the 2021-2022 period, but also added a new member: around noon US Eastern Time, Ketanji Brown Jackson was sworn in and assumed office as a judge of the court, the first black woman to ever hold this position.

Jackson, 51, replaces Justice Stephen Breyer, the longest-serving member of the court’s liberal wing, who had announced that he retired from his position three months ago.

The moment Ketanji Brown Jackson was sworn in and sworn in as a Justice of the United States Supreme Court. Photo: Reuters

“It’s taken 232 years and 115 previous appointments,” Jackson said at the White House after his Senate confirmation. “But we’ve done it,” he said.

“And our children are telling me that they see now, more than ever, that here in the United States everything is possible“, he highlighted.

Jackson, a federal judge since 2013, will be the first black woman to serve as a Supreme Court justice from the United States.

She will join three other women already on the bench, Sonia Sotomayor, Elena Kagan and Amy Coney Barrett, the first time four women will serve together on the nine-member court.

Judge Stephen Breyer who is retiring from the position that will now be assumed by Ketanji Brown Jackson. Photo: AP

Biden appointed Jackson in February, a month after Breyer, 83, announced that would retire at the end of the court’s termalways assuming that his successor had been confirmed.

Jackson’s nomination had been confirmed by the Senate in a 53-47 vote in April. Vice President Kamala Harris, the first African-American to be elected to her position, presided over the vote.

Breyer’s announcement, which came earlier than usual, coupled with the condition he set for it to happen, was an acknowledgment of the tenuous grip Democrats have on the Senate in a time of high tension and partisanshipespecially around the positions of federal judges.

Jackson will be able to start work right away, but he won’t fully enter his job in a few months, since the court has finished the bulk of its work until the fall, beyond the occasional emergency appeals.

That will give you time to settle in and familiarize yourself with the approximately two dozen cases that the court has already agreed to study starting in October, as well as the hundreds of resources that will accumulate over the summer.