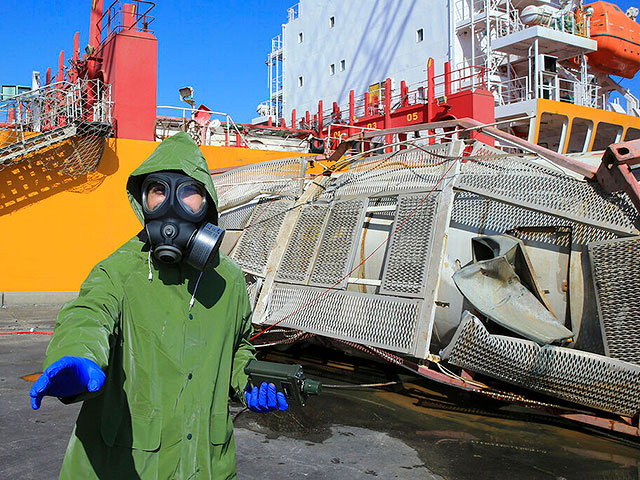 Jordanian Prime Minister Bishr Khasaune said that the results of the investigation into the leakage of chlorine in the port of Aqaba will be published, and the investigation itself will be objective and transparent. The incident claimed 13 human lives, more than 250 people were injured.

The head of government said that the investigation is at an advanced stage, and investigators are working tirelessly. Khasaune expressed condolences to the families of the victims and wished speedy recovery to the victims.

On 27 June, a dangerous chemical leaked on board a cargo ship in the port of Aqaba. Reportedly, a barrel of chlorine fell off a faucet. Upon impact, poisonous gas was released into the atmosphere, the ship was surrounded by a caustic yellow cloud.

Jordanian television showed footage of rescue workers in protective overalls and gas masks carrying the bodies of the dead from the ship. Divers were involved in the work.