Levada Center poll: Russians are less and less following the war in Ukraine 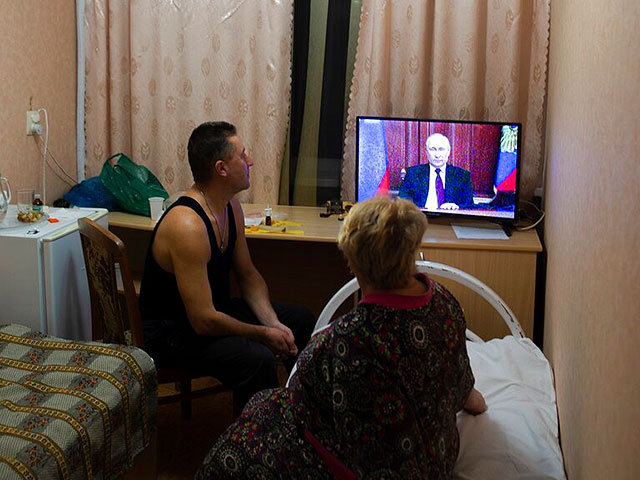 The attention of Russians to military operations in Ukraine continues to gradually decline, sociologists at the Levada Center made such conclusions from the latest poll on this topic.

55% of respondents are closely following the situation around Ukraine: 24% are following “very closely” and 31% “rather closely”. Compared to May, the proportion of those observing the situation has slightly decreased, sociologists note.

“Most respondents remain concerned about the events in Ukraine, while support for the actions of the Russian armed forces in Ukraine remains high. Support among young people and among Muscovites is lower than in the whole country. There is growing confidence that the “special operation” will last from six months or longer “, – says in the comments to the results of the survey.

Note that the Levada Center is recognized in Russia as a “foreign agent”.