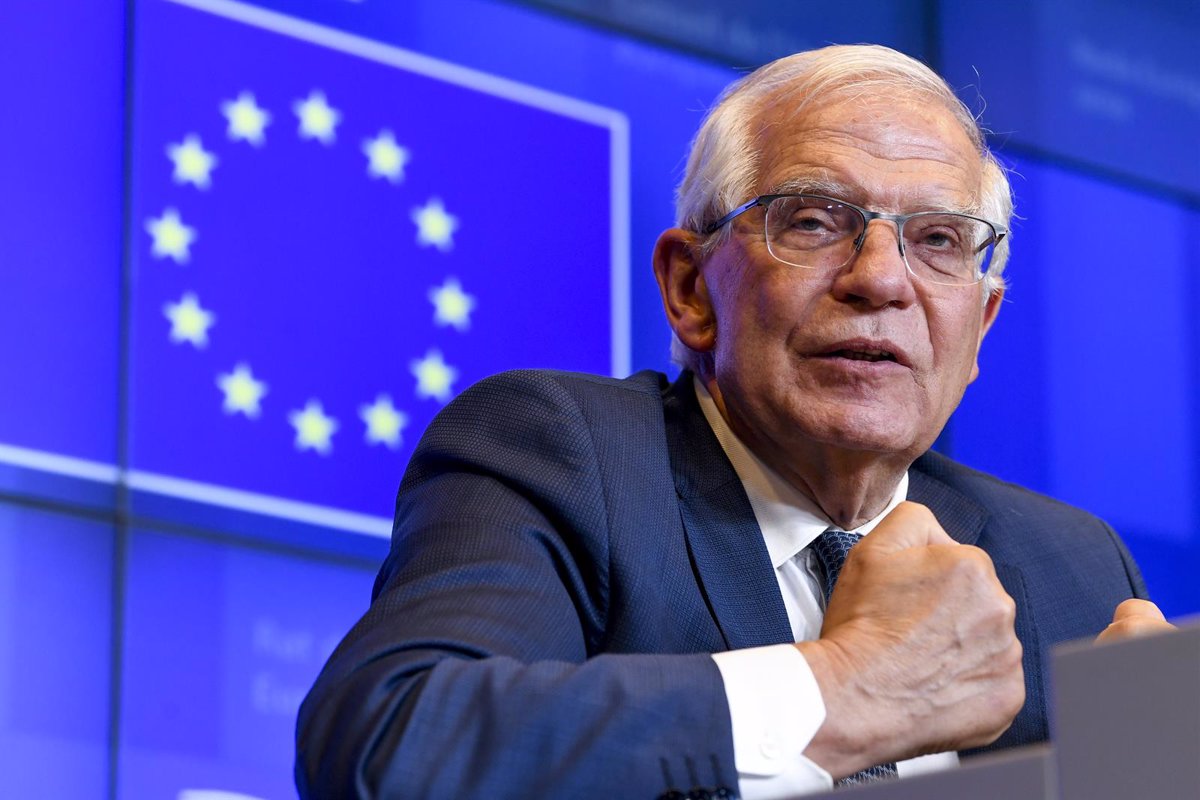 The High Representative of the European Union for Foreign Policy, Josep Borrell, has stressed the need to seal the nuclear agreement for Iran “as soon as possible”, because after more than a year of negotiations there is a risk of “not crossing the goal”.

“After more than a year of negotiations, we run the risk of not crossing the finish line. We must conclude the agreement as soon as possible and return to the full implementation of the Joint Comprehensive Plan of Action (JCPOA),” he said. Borrell on his Twitter profile.

In this same publication, the highest representative of European diplomacy has attached the speech of the European Union ambassador to the United Nations, Olof Skoog, who has participated in the Security Council on behalf of Borrell.

In his speech, Skoog highlighted Borrell’s visit to Tehran, at the invitation of the Iranian Foreign Minister, Hosein Amirabdolahian, in what was an attempt to “break” the dynamic and “end the stalemate in the negotiations” .

At this point, Skoog has urged all United Nations member states to “refrain” from issuing statements or carrying out actions that could increase tensions in the region or at the international level, and that could “intensify the military build-up in the region and beyond.

“We remain fully committed to multilateral diplomacy, a diplomacy that has been successful for several decades. It is the only way forward,” the EU ambassador to the United Nations has settled.

This same week, the spokesman for Foreign Affairs of the EU, Peter Stano, pointed in the same direction as Borrell. “Time is not on our side. We have to move quickly but it is not up to the High Representative to determine the ‘tempo’, this depends on the willingness of the participants to work on a final agreement,” Stano explained.

Qatar has been the scene of a series of indirect talks between Iran and the United States to try to revive the 2015 nuclear deal, amid international efforts to salvage the pact.

Tehran conditions the agreement to the withdrawal of sanctions by Washington and insists that the US Administration take the “necessary decisions”, stressing that “it will not allow the United States to commit fraud” and that the guarantees and sanctions “must be resolved “.