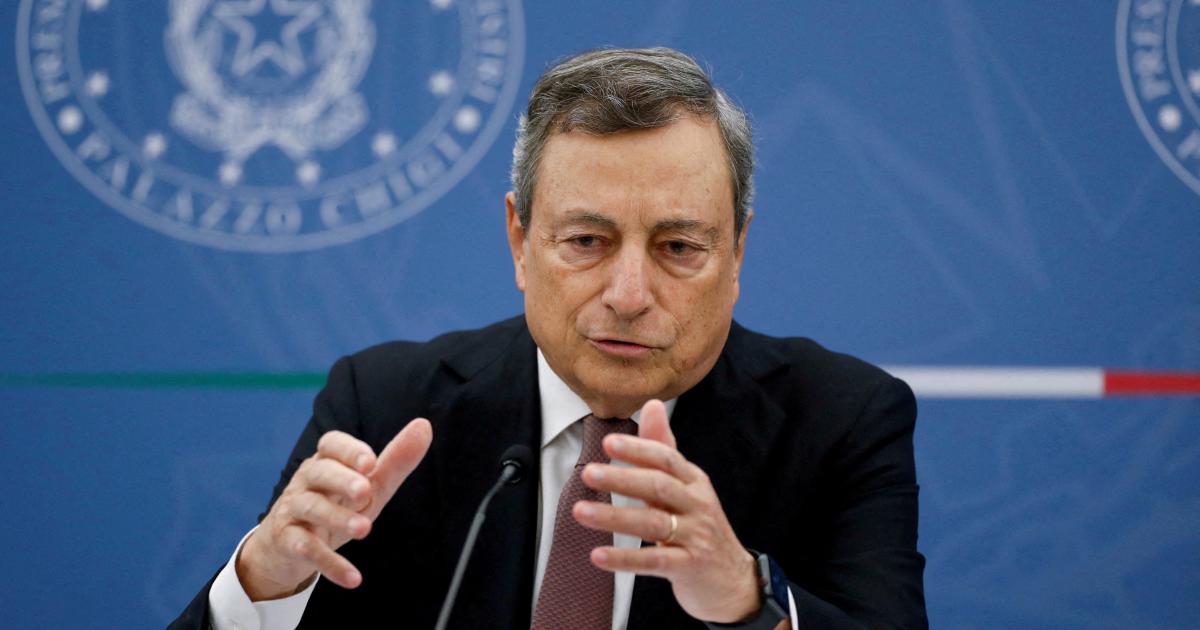 Since the beginning of 2021, Draghi has been the non-party prime minister of a government that includes all major parliamentary groups. Recently, the five stars had split, Foreign Minister Luigi Di Maio left the movement around his adversary Conte with dozens of other MPs. He is now being urged by other parliamentarians to leave the government. But Draghi believes both the Five Stars and the Lega will stay.

The prime minister caused a stir on Wednesday evening when he left the NATO summit in Madrid early. Observers saw the crisis with Conte as the reason for this. However, Draghi claimed that he was indispensable in Rome in order to get important decrees in place before the end of June, for example for the payment of EU funds.

Draghi also denied that he could run in the next parliamentary elections, which will be held no later than spring 2023. The current government is the first and only cabinet under his leadership and there will be no second Draghi government, stressed the prime minister.