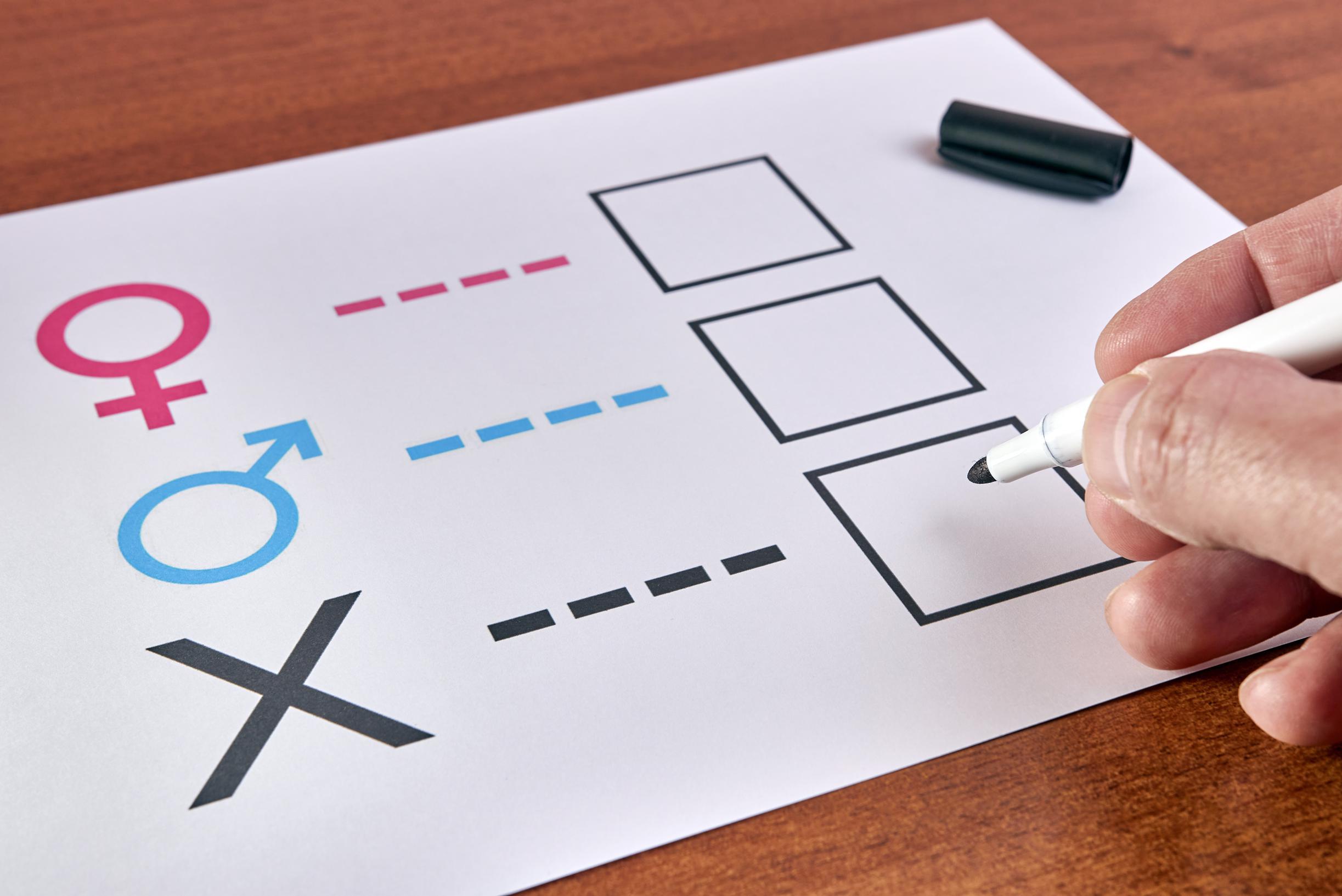 If it is up to the German government, residents of Germany can now determine their legal gender (sex) and first name themselves, and change them if desired. Citizens only need to register as such at the registry office.

The measure makes it easier for transgenders, intersex people and so-called non-binary people who feel neither male nor female. The German Child Protection Association supports the plan for the simple procedure. It can take a lot of pressure off children. After permission from their parents, they can then have their gender and first name changed. The uncertainty in some children about their sexual identity and the confrontation with others often form an enormous psychological burden, according to the association.

To make sure that the change at the registry office is a serious decision, the new gender and first name are generally valid for at least one year. In the case of an actual gender change, several steps are still necessary, such as a medical assessment.

The draft by the Ministries of Family Affairs and of Justice for the new so-called self-determination law should, among other things, replace the transsexual law, which is considered by many to be outdated and discriminatory. Currently, transsexuals can only change their gender and first name through a court and they need two expert opinions.