“Marzabotto in the roots of the Constitution and of Europe” 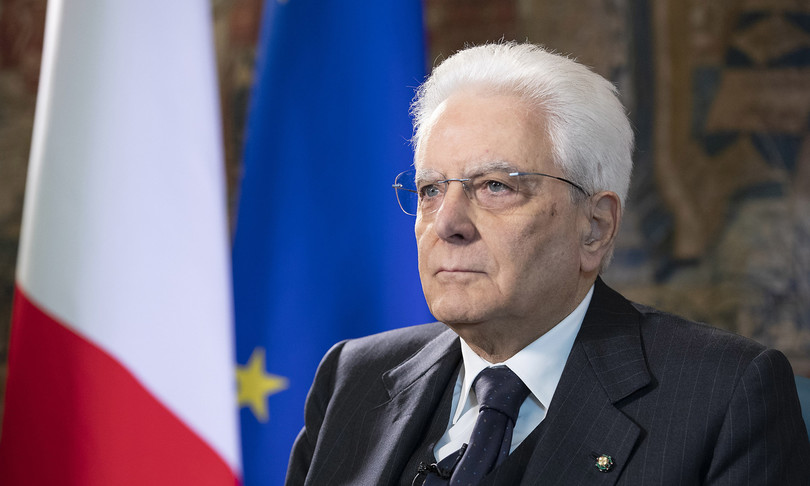 – “Today Monte Sole and Marzabotto, together with the nearby municipalities of Monzano and Grizzana Morandi, are places of memory and shrines of peace, not only for the Italian Republic but for the whole of Europe. I am indelible signs, which we find in the roots of the Constitution and which gave rise to the design of a united Europe in its common values ​​”. Sergio Mattarella thus chooses to recall, in a statement released by the Quirinale, the localities that” were the scene, seventy.seven years ago, of a ruthless and ferocious massacre of civilians carried out by the SS in our country “.

“In those days, between 29 September and 5 October 1944, even in the context of the retreat of the German troops, the culmination of an annihilation strategy that did not spare children and the elderly, reaching exterminate people who are completely unable to defend themselves and the faithful gathered within their church “, the Head of State again recalls.

“The horror of that” death march “and the innocent blood shed became a symbol of the destructive fury of war, of the will to power, of myth of the chosen nation. A symbol that popular resistance and the desire for peace and freedom have been able to overturn in the initiation of a path of democratic and civil construction, based on the inviolable rights of the person and the community “, Mattarella remarks today.

“The memory of what happened, which dutifully – he notes – is repeated in open and public forms, also renews the commitment that the Republic and local communities assume towards the younger generations” because, concludes the President of the Republic, “it is necessary to feel the responsibility of still bearing witness to the feelings, the sacrifices, the ideals that have pushed our people, together with the other European peoples, to make civilization prevail over barbarism and to affirm freedom, democracy and social justice as indispensable pillars of our life ”.