Youtube will remove videos that make misinformation about any vaccine 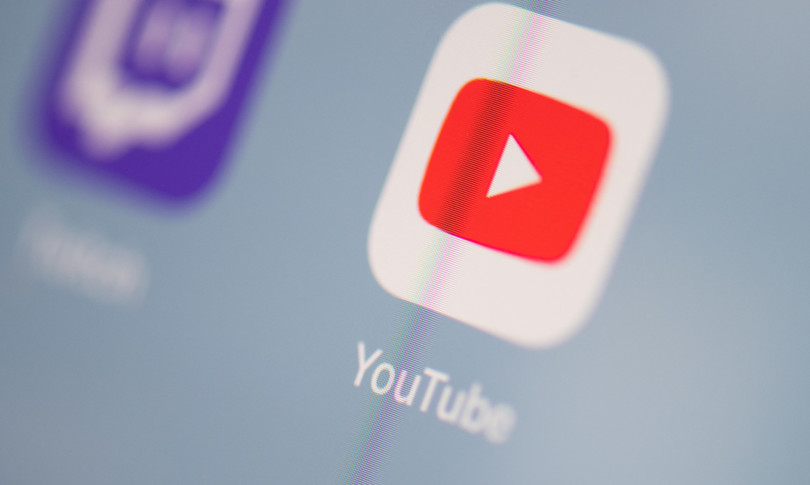 YouTube will remove all vaccine misinformation from its platform, not only the one concerning Covid.19 but also the videos against measles and chicken pox vaccines. In a post on his blog, YouTube explained that it will remove all the videos claiming that vaccines do not reduce transmission or the chance of getting sick, those that misinform about vaccine contents; it will also remove those who claim that vaccines cause autism, cancer or infertility or that vaccines contain mechanisms to track people’s movements.

The channels in the viewfinder

YouTube will also shut down channels of well.known users who, according to many, have continued to fuel vaccine skepticism, starting with Robert F. Kennedy e Joseph Mercola. Kennedy, a scion of the notorious Democratic dynasty, was one of the most active supporters of the (debunked) theory that vaccines cause autism; and Mercola, an entrepreneur promoting alternative therapies, has always been very critical of vaccines.
The video platform, which is of owned by Google, announced that since he banned disinformation on the anti.Covid vaccine last year, removed 130,000 videos.