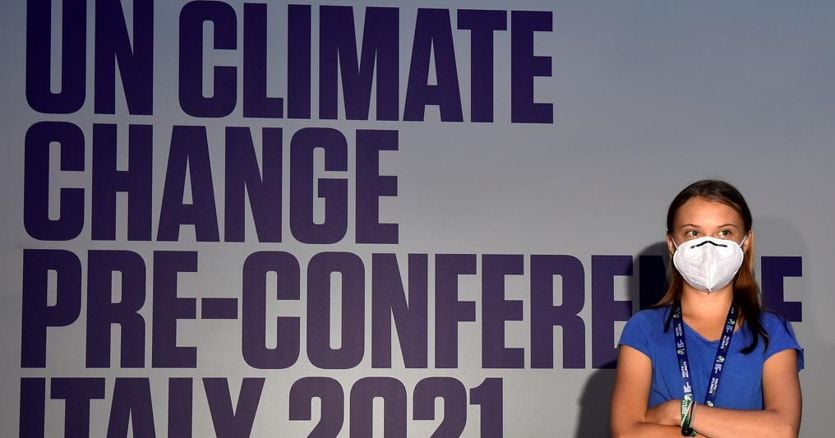 The young people did their part: on Wednesday 29 September they approved the final document of the Youth4Climate conference, the conference that for two days saw 400 boys and girls from all over the world confront each other to formulate concrete proposals against global warming. It is the Greta generation, the one mobilized by the Swedish activist with FridaysForFuture, who attended the meeting on Tuesday and once again underlined the delays of world leaders.

The proposals of the young people are ambitious, starting with the request to close the industries based on fossil fuels by 2030. The document is divided into four points, one for each working table.

At the first point, dedicated to the role of young people in the fight against the climate crisis, governments and international institutions are asked to involve them in all issues concerning the topic.

The second point concerns the recovery after the pandemic: here the request is to focus on the energy transition, investing in renewable sources, able to guarantee decent jobs, on the strengthening of adaptation and resilience measures and on a transparent system of finance for the climate. The document underlines the importance of responsible international tourism, which respects local communities.

On the third point, on the involvement of non.state actors, girls and boys ask to support the participation of young entrepreneurs, artists, farmers and athletes in the adoption of measures against the climate crisis. They also demand that the private sector set itself zero emissions targets, that the fossil fuel industry be closed by 2030 and that governments and individuals stop funding it.