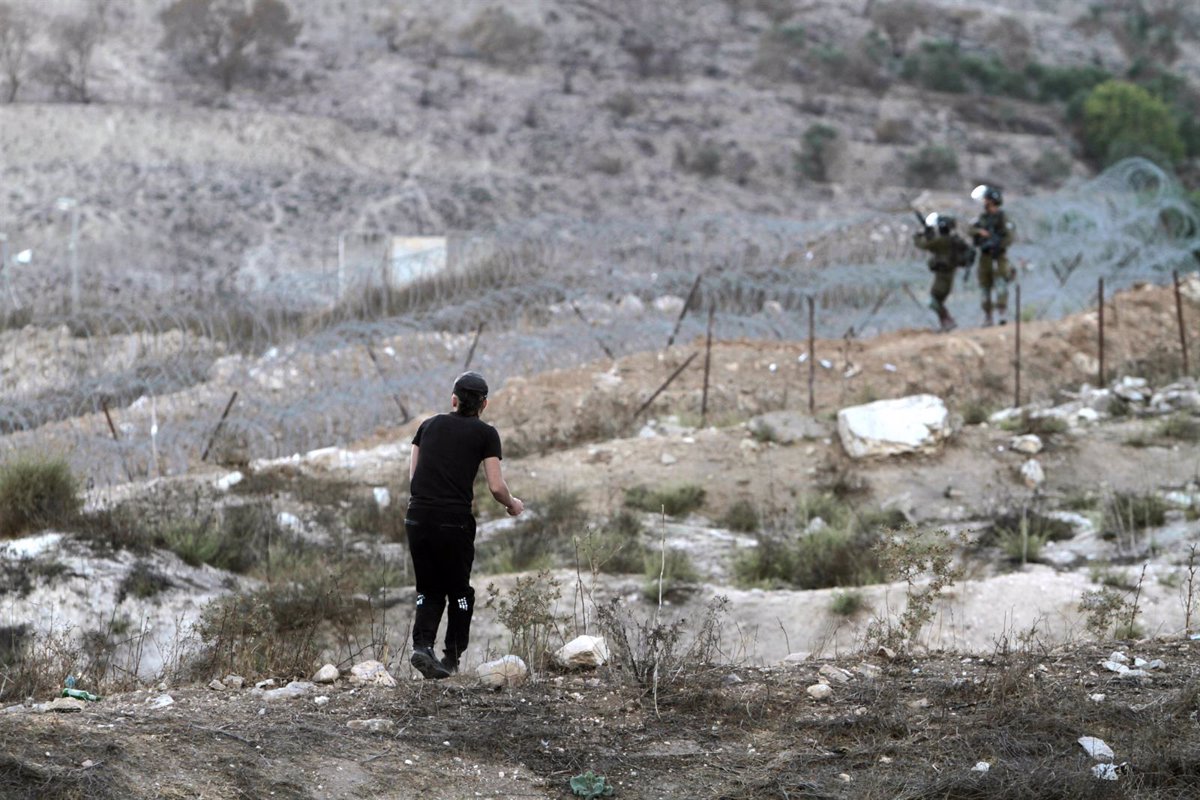 The special coordinator for the Middle East Peace Process, Tor Wennesland, has informed the UN Security Council that Israel has continued “with the destruction and seizure of structures” in the Occupied Palestinian Territories.

Wennesland has criticized that the Israeli authorities, especially since July, have carried out this type of activity, demolishing or seizing more than 300 enclaves, which has caused the displacement of more than 430 people, of which 251 are children and 102 they are women.

In the same way, it has indicated that, despite the failure to approve new housing plans in settlements, the “daily violence” has continued.

Wennesland has remarked that all settlements in the Palestinian territory are “illegal under international law” and “undermine the prospects for a viable two.state solution.” This is why Israel “must end the demolitions and evictions, and approve plans that allow communities to undertake legal construction work,” he said.

In the period since July, the conflict between the two sides has claimed the lives of 24 Palestinians at the hands of the Israel Security Forces, while another 4,674 have been injured.

On Israel’s side, Wennesland has pointed out that a soldier has died at the hands of Palestinians and that 29 other people have been injured in clashes and other incidents.

Thus, the UN special envoy has demanded the cessation of the launching of rockets and incendiary devices towards Israeli population centers, as well as an end to the arrests of human rights defenders, journalists and activists “on charges that interfere with their right to access. freedom of expression “.

Similarly, in the Gaza Strip, the Islamic Resistance Movement (Hamas) must “stop hindering the delivery of crucial humanitarian assistance.”

This whole context is also punctuated by the “growing fiscal crisis” facing the Palestinian Authority, which “severely affects its ability to cover minimum expenses, including government salaries and payments to needy households.”

Faced with this situation, the Israeli and Palestinian authorities agreed to a loan of about 150 million dollars – almost 130 million euros – he recalled.

Finally, Wennesland pointed out that “the recent commitment of senior Israeli and Palestinian officials is encouraging”, but that these efforts “must continue” to address the “worrying situation” facing the area.

“I urge once again the Israelis, Palestinians, regional states and the international community in general to take practical measures that allow the parties to get back on the road to peace,” the special envoy concluded.