Drunk fifty year old Turkish, joins rescuers who are looking for him 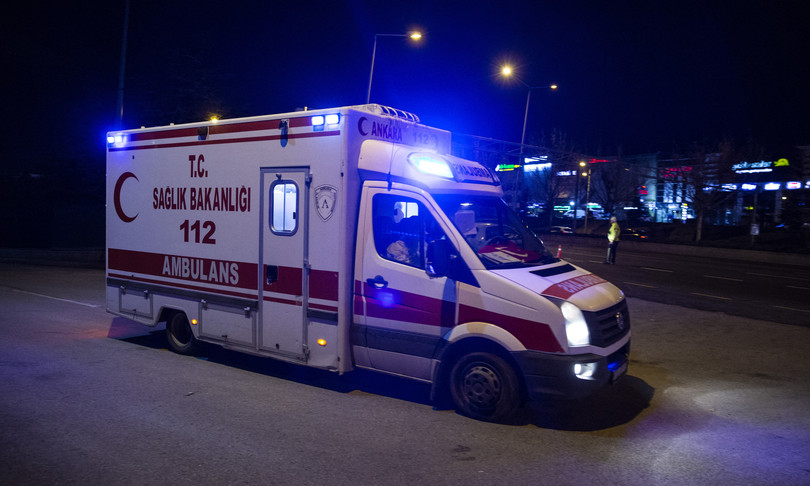 A fifty year old Turkish, lost in the woods drunk after a picnic, joined the rescue team on his trail to then realize that the person they were looking for was him.

The protagonist of the story, told by the Daily Sabah and other Turkish media, is Beyhan Happy, a resident of Inegol, in the province of Bursa, who was reported missing on Wednesday evening after leaving for a trip with friends.

Having no more news from him and unable to contact him, Mutlu’s wife, worried, had contacted the police.

The rescue teams had thus begun the search operations in the wooded area where Mutlu was lost, thanks to the excessive quantity of alcohol ingested.

Having met the team, Mutlu had decided to join them to help them only to hear one of their members shout his name and answer him: “I am here”.

“Please, officer, don’t punish me too harshly, my father will kill me”, would be the statement released by the fifty.year.old to the police.