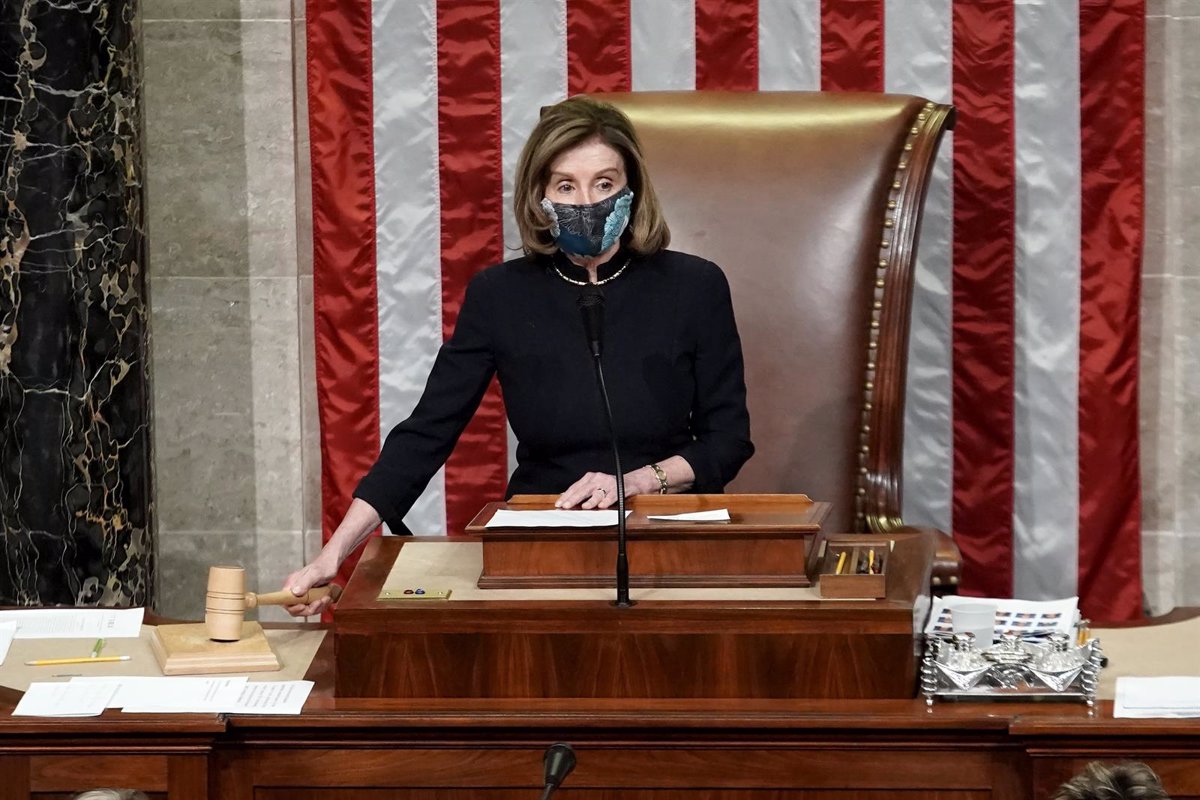 The president of the United States, Joe Biden, has signed this Thursday the bill for an interim financing plan that will keep the offices of the Federal Government operational at least until December 3, thus avoiding the administrative closure of non.essential services.

The United States Congress has previously approved this Thursday, at the deadline, the provisional plan, after the original project has not had the approval of the Republicans.

Specifically, the measure has had 254 votes in favor and 175 against in the House of Representatives; and with 65 favorable 35 oppositions in the Senate.

Biden, who had to sign the text before midnight on Thursday, has promulgated hours before the “Law of extension of government funds and provision of emergency assistance” that includes the provisional financing measure, as reported by the White House.

The plan guarantees, among other issues, 28.6 billion dollars to deal with the ravages of the recent hurricanes and forest fires, as well as another 6.3 billion dollars for the resettlement of Afghan citizens, details the CBS chain.

The approval of this measure avoids for the moment a fiscal crisis, like the one that occurred in 2019, and that cost about 11,000 million dollars to the US economy, when the Government and Congress failed to resolve their disagreements with the budgets.

After signing the measure, Biden has stressed that it “meets the critical and urgent needs of the nation”, such as disasters, the fight against COVID.19 or the opioid crisis.

“There is much more to do. But the passage of this bill reminds us that bipartisan work is possible and gives us time to approve longer.term funds to keep our Government functioning and complying for the American people,” he added. about.

On the other hand, it remains to be seen how the question of the bill that allows to increase the debt ceiling remains, whose approval does not have the approval of the Republicans of the always divided United States Senate, although the Democrats would still have a legal procedure to carry out the measure unilaterally.

At least, says Senate Majority Leader Chuck Schumer, this result is a “ray of hope” because “one of the biggest problems” ahead of them was making sure the federal government stayed open. “Now we can be sure that it will be,” he celebrated.

Meanwhile, the House of Representatives is waiting for another much.anticipated vote on an infrastructure bill that does not appear to have the necessary support to move forward.