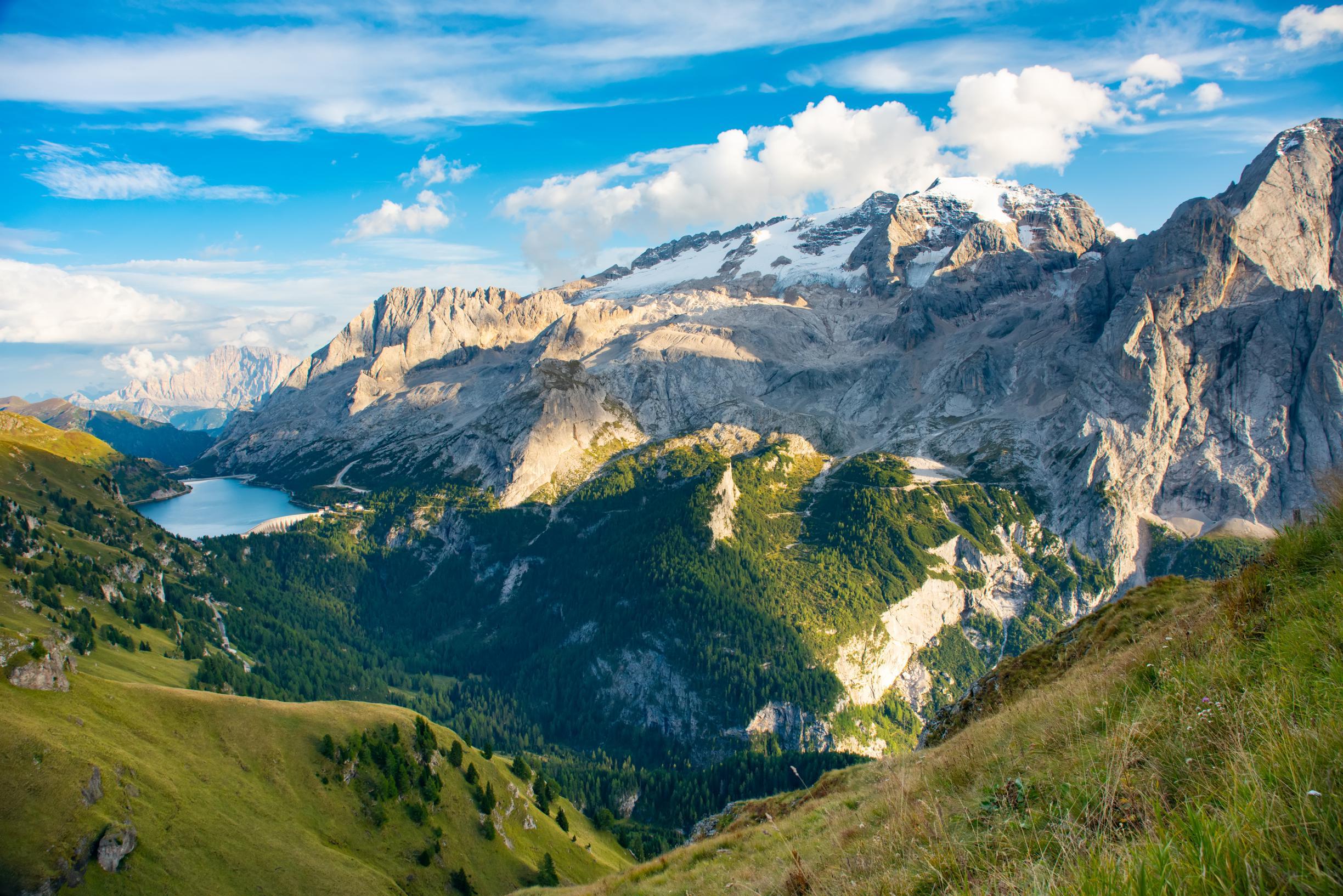 At least six people have been killed in Italy after a glacier collapses. At least eight people have also been injured and tractors are still missing. This is reported by the emergency services.

The accident occurred on Sunday afternoon on the Marmolada, in the Italian Alps. That is the highest peak in the Eastern Dolomites. A group of more than ten trekkers found themselves on the main route to the summit and were swept away by the ice from a collapsed glacier.

“By breaking a boulder, a crevice formed in the glacier,” said emergency services. About 15 people were dragged along, it is said.

Six of them did not survive, at least eight others were injured. Helicopters and rescue dogs are currently looking for survivors.