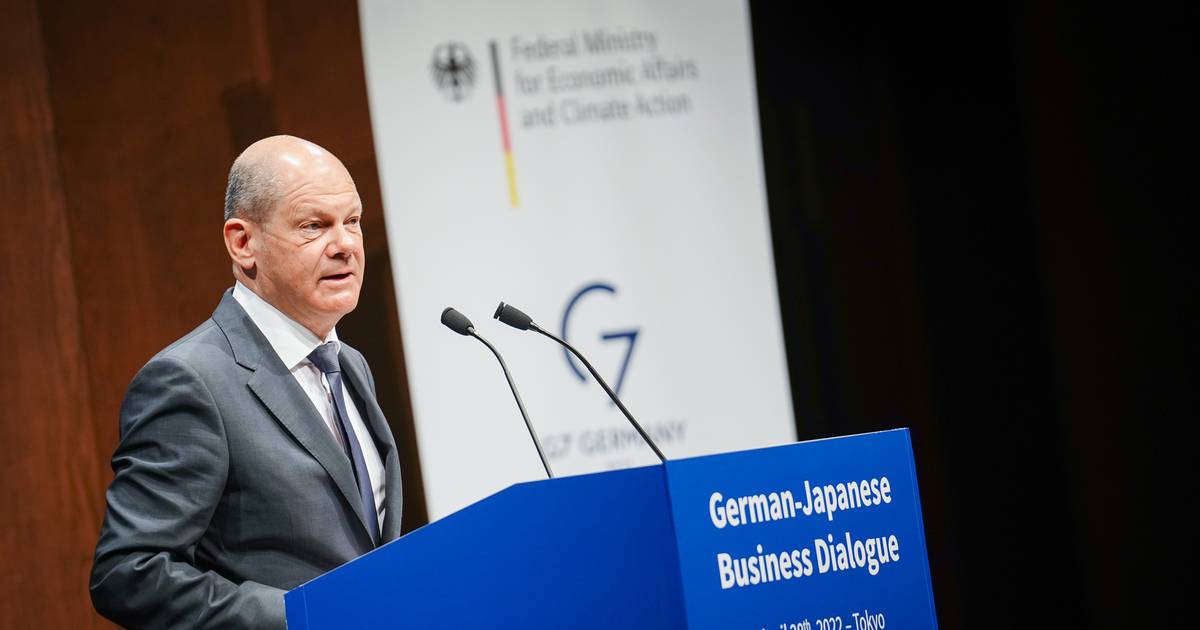 Germany is discussing security guarantees for Ukraine with its allies in order to prepare for the period after the end of the war in Ukraine, the German Chancellor said on Sunday. Olaf Scholz for tv channel ARD.

“We are discussing with close friends the security guarantees we can provide. This is a lengthy process. It is clear that the situation will not be the same as it would be for one of the NATO members”, said Scholz.

Scholz, who assumed the post of prime minister in December, is accused at home and abroad of not showing leadership during the Ukrainian crisis, and he is also criticized for his alleged lack of empathy for citizens who, due to the current situation, are dealing with the increasing inflation triggered by that crisis.

However, the social democratic chancellor, who was nicknamed “Scholzomat” due to his mechanical style of communication, claims that he does not want to be “one of the politicians who promise something every week, but then fail to fulfill 90 percent of what they promised.”

Scholz says that he is “very worried” about the consequences of increasing inflation, but adds that the government should first assess the impact of the latest multibillion-euro aid package before adopting new aid packages.

“Next year will be the most challenging,” said Scholz. “According to most calculations for this year, about 90 percent of the price increase for households with lower and middle incomes will be compensated by the measures we have already adopted,” he added.

When asked if he himself felt the effects of inflation, he said that “just yesterday” he was buying groceries, and he knew how to accurately state the prices of a wide range of products.

Scholz dismissed suggestions he was being overly cautious and credited his government with a record minimum wage increase and a major shift in defense policy that ended a decades-long refusal to send arms to conflict zones and set up a 100 billion euro modernization fund. army.

When asked whether his coalition government with the Greens and Free Democrats will introduce speed limits on motorways with the aim of reducing energy consumption, Scholz recalled the coalition agreement which ruled out this option.

Regarding the coronavirus pandemic, he said that in the event of a significant increase in the number of infected people, Germany will no longer close schools and businesses, but he does not rule out the possibility that it will be mandatory to wear a mask again.