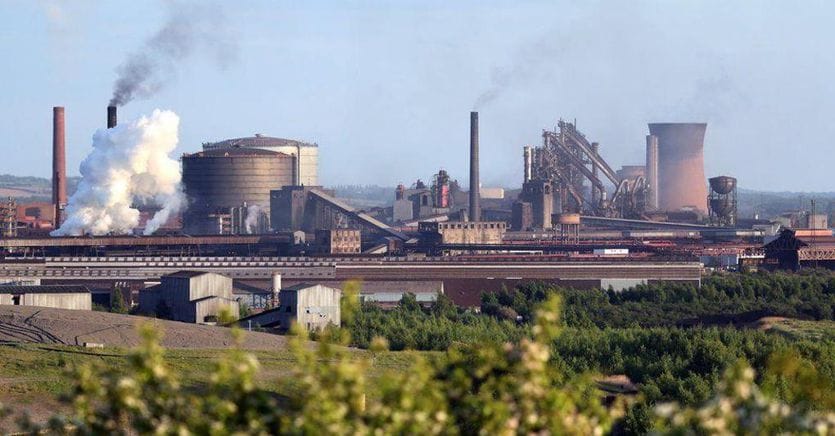 Investments abroad are at an all-time low, as opposed to direct investments in China. In 2020, China’s Go global suffered a drastic setback in overseas investments. A Rodhium-Merics update confirms the data from the Chinese Ministry of Commerce: especially direct investments in the European Union and Great Britain fell by 45% on an annual basis to 6.5 billion euros, the lowest level in the last ten years . Beijing goes on the counterattack with an additional billionaire dowry to the pre-established investment quotas, further liberalizing capital flows.

Europe, Chinese investments in a swoop

Germany, France and Great Britain remain the most important countries in Europe for Chinese direct investments, even if London recorded a decline of 77% (the only operation was the acquisition of British Steel by Jingyie) while Poland has gained space thanks to an important M&A.

This trend looks set to continue as Chinese investments are further declining in the first quarter, as the experts of the two research centers observe.

At the base of the trend the pandemic, but also the constraints placed on the outflow of capital from China and the regulatory obstacles in Europe: the analysis highlights how several EU countries, including Italy, France, Poland and Hungary, have strengthened their oversight mechanisms on direct investment from third countries, which blocked several Chinese acquisitions. And the worsening of relations between the EU and China – with the investment treaty ending in the freezer – could create further obstacles for Beijing’s investors in the future.

The highest investment rate ever

On the side of capital outflows from China, Beijing has just approved the largest opening ever made for continental investors by adding 10 billion dollars to the investment plan in a context of appreciation of the currency that has strengthened by almost 10% compared to against the dollar over the past year and hit a three-year high in May. To help cool it, China’s Central Bank has asked banks to increase the availability of foreign exchange, for the first time since the 2008 financial crisis.