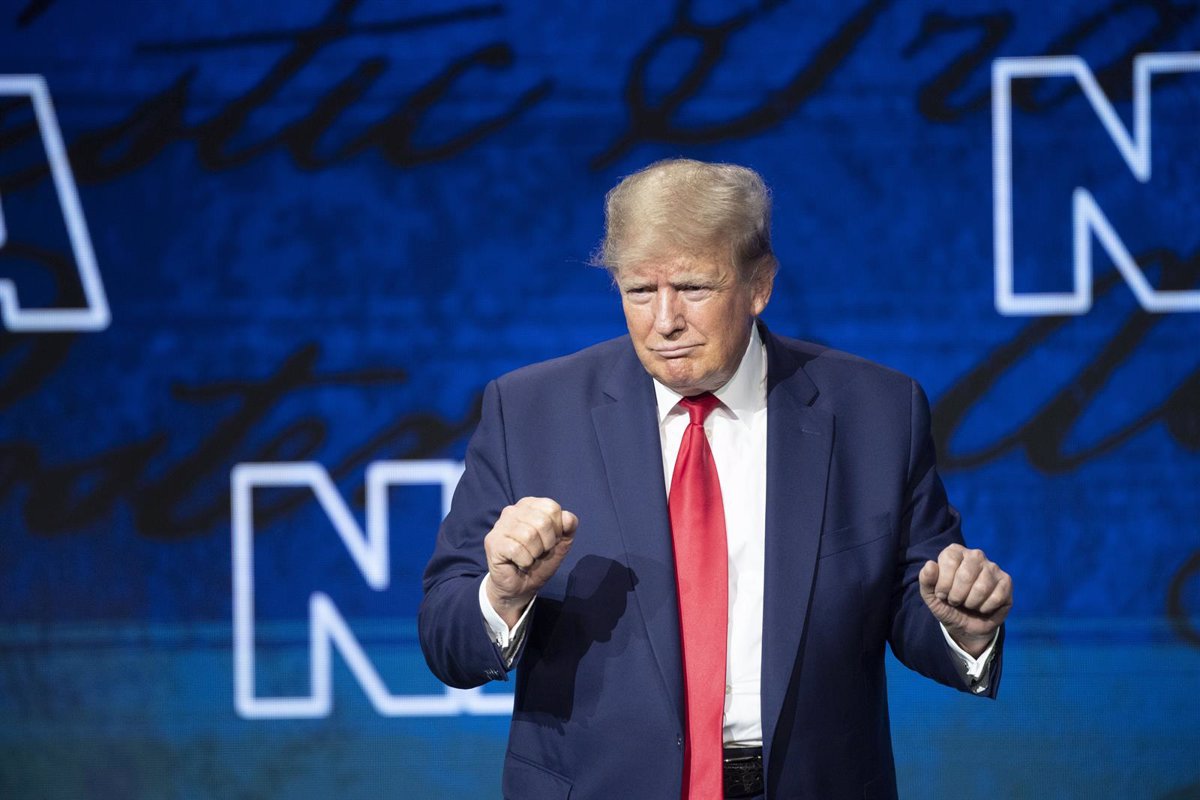 According to sources close to the businessman reported by CBS News, former US President Donald Trump is “seriously” considering the prospect of announcing, at the earliest this summer, what would be his second run for the US presidency in the 2024 elections.

Trump has already secretly informed his closest allies of his intentions, which the newspaper “The New York Times” has previously suggested.

Trump is also contemplating the option of announcing his candidacy during the campaign for the November legislative elections if he does not do so in the summer.

According to sources close to the former president, Trump is aware that the Republican Party isn’t doing enough to defend him, so he plans to use his candidacy as a platform to refute claims that he was behind the assault on the Capitol in January 2021.

The gap between Trump and party supporters continues to be wide. A survey conducted by the University of Emerson College and compiled by the publication “The Hill” indicates that the tycoon would easily defeat the incumbent US president, Joe Biden, in the upcoming presidential elections by 44 percent to 39 percent of votes.

Despite some Democratic voices already doubting his suitability, Biden has already stated his intention to compete for a second term as president.