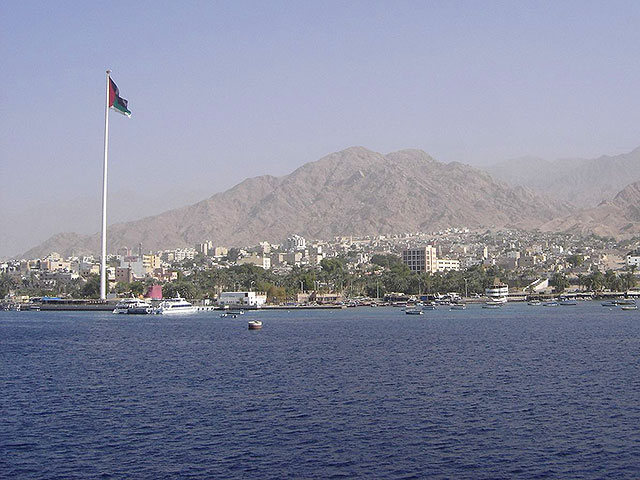 Three Israelis have been evacuated from a resort in Aqaba after they were badly injured in a water accident. During the “riding on a banana” a yacht crashed into them.

The Mako website writes that 53-year-old Yahya, a resident of the Arab village of Rayne, located in northern Israel, was vacationing at a resort in Aqaba with his wife and son. It was not their first vacation in Jordan.

On Saturday, July 2, the Israelis decided to ride a “banana”. When they were at sea, a yacht crashed into them at high speed, which should not have been in the beach area. Then the passengers of the yacht brought the Israelis to the shore and called the ambulances.

Yahya says that the passengers of the yacht were all tattooed, they were drunk, and on the deck you could see dozens of bottles of expensive alcohol.

Yahya, whose wife and 14-year-old son were critically injured, says he did not allow Jordanian doctors to operate on his loved ones. He activated PassportCard insurance, and then, with the assistance of the Foreign Ministry, Knesset member Ahmad Tibi and Health Minister Nitzan Horowitz, he achieved evacuation to Israel. From the airport, the wife and son were taken to the Sheba hospital.