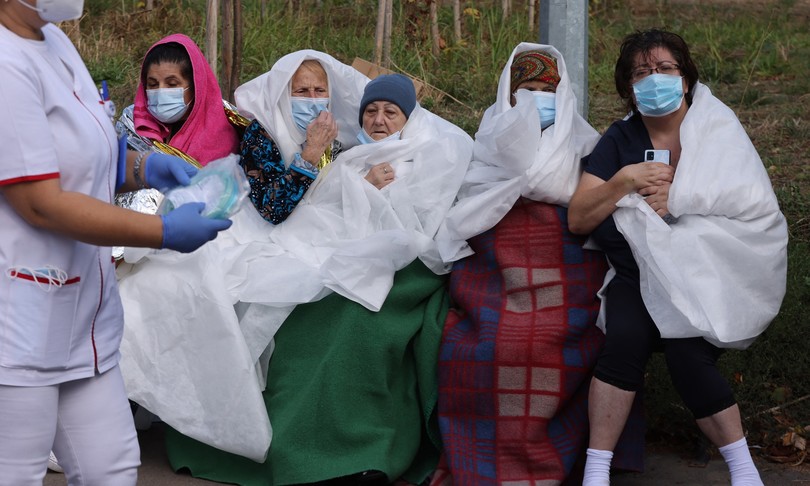 – Nine patients died in the fire that involved the Covid department of the hospital for infectious diseases in Constanta, Romania. This was announced by the general inspectorate for emergencies, as reported by the Anadolu agency. According to the source cited, the fire was put out.

The origin of the flames, which broke out in the intensive care unit, is not yet known. About 100 people were evacuated from the facility, where firefighters completed their firefighting operations. Ten people were hospitalized in the ward where the fire occurred.

Such incidents are not uncommon in Romania, due to the dilapidated state of many hospital infrastructures. Last January 5 people died in a hospital in Bucharest. Two months later in Piatra Neamt, in the north east of the country, another 15 patients died in the fire in the ward where they were hospitalized.