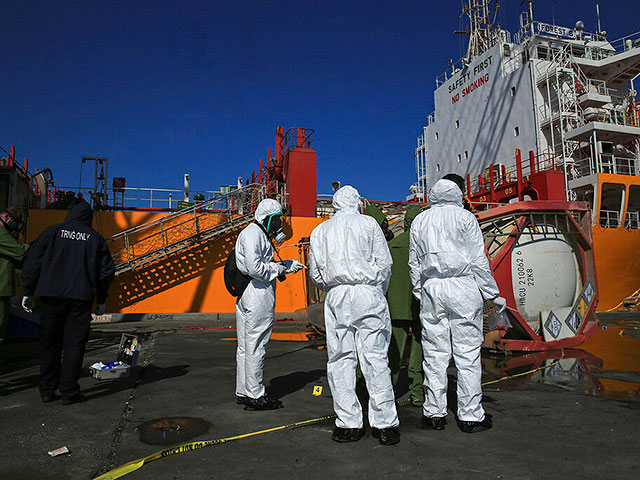 Jordanian Prime Minister Bishr al-Kasaune fired the head of the Ports Authority and several other officials over alleged involvement in a deadly chlorine leak in the port of Aqaba. The accident resulted in the death of 13 people, about 250 were injured.

“Serious shortcomings were revealed during the investigation. Security protocols for handling hazardous materials were not followed. At the end of the investigation, the materials will be transferred to the prosecutor’s office,” the head of government said.

On 27 June, a dangerous chemical leaked on board a cargo ship in the port of Aqaba. Reportedly, a barrel of chlorine fell off a faucet. Upon impact, poisonous gas was released into the atmosphere, the ship was surrounded by a caustic yellow cloud.

Jordanian television showed footage of rescue workers in protective overalls and gas masks carrying the bodies of the dead from the ship. Divers were involved in the work.