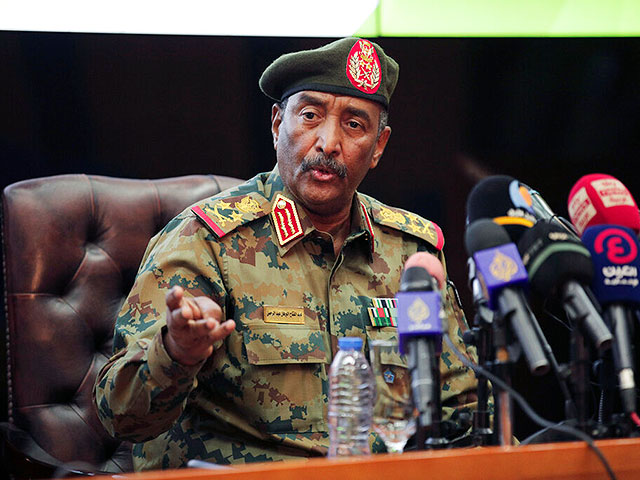 The Sovereign Council, which includes representatives of the civil leadership, will be dissolved after the formation of a new government. “We will not interfere with the holding of elections in which the people of Sudan themselves will choose a new leadership,” he said.

In the past week, Sudan has been engulfed in demonstrations against the military leadership. According to doctors, during their dispersal, nine demonstrators were killed, more than 600 were injured. The statement of the ruler was taken by his opponents with skepticism.