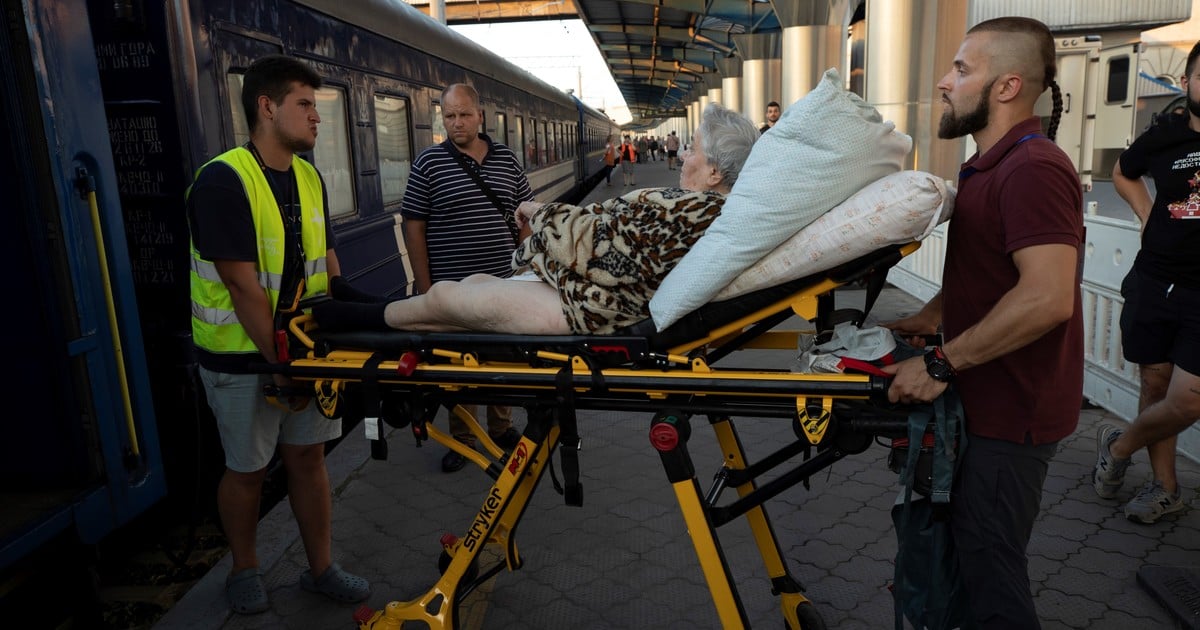 The Government of Japan approved new sanctions on the Russian Federation on Tuesday, which include a ban on importing gold, as well as the freezing of assets of several officials and businessmen related to the regime.

Among the new measures is the ban on importing precious metals, such as gold, as well as the freezing of the assets of 57 people linked to the Russian regime, the Foreign Ministry said in a statement.