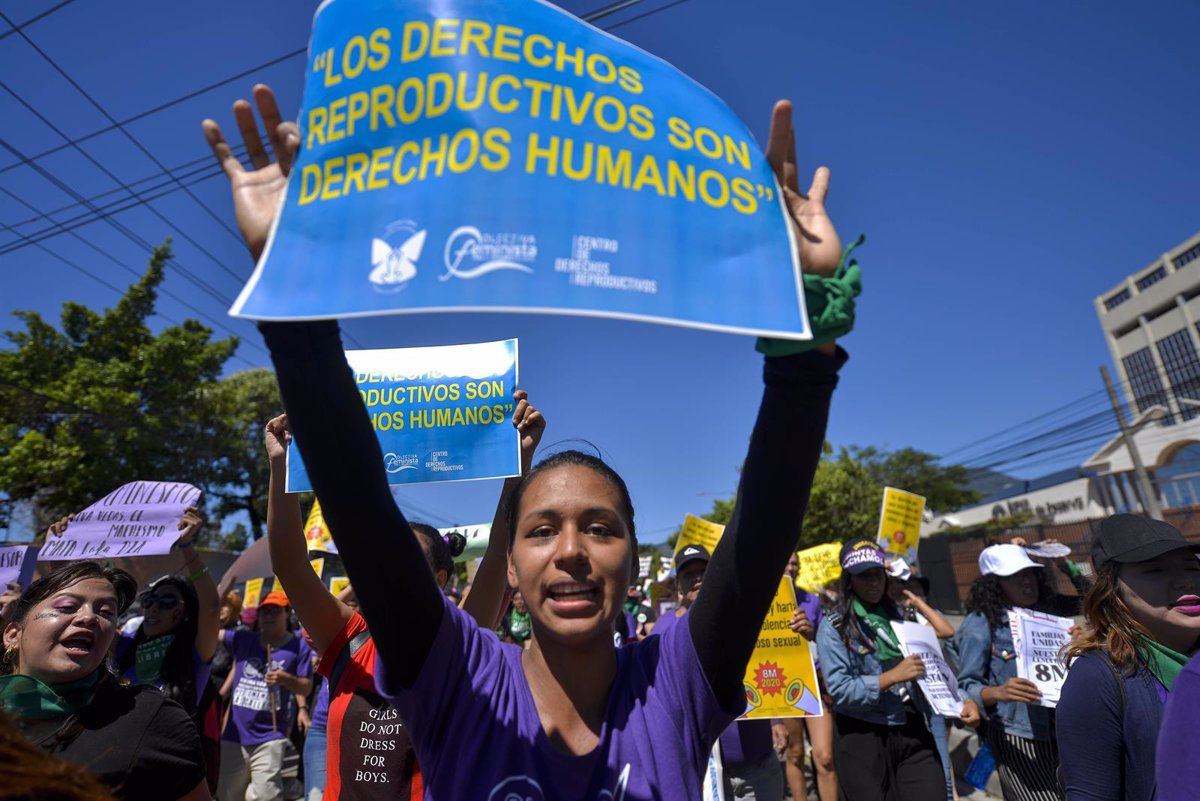 The Salvadoran Justice has sentenced a young woman who suffered an abortion at the age of 19 to 50 years in prison, an unprecedented milestone in the Central American country since it is the first time that the maximum penalty has been applied since more than two decades ago. It penalized the interruption of pregnancy in all circumstances.

The events date back to June 2020, when Lesli went to the latrine without knowing that labor had begun. “I felt that something was coming out of me,” says the young woman, according to the Citizen Group for the Decriminalization of Abortion, which has assured that Lesli was unaware of what was happening.

After asking for help, relatives and neighbors called the police and the young woman went first to the hospital and then to jail. In fact, she was unable to attend the first hearing -in which provisional detention was ordered- because she still had medical problems derived from the “obstetric emergency”, explained the Group.

The process concluded in the first instance on June 29, with a sentence of 50 years in prison. The organization has announced that it will appeal and has questioned the process itself, pointing out, for example, that the judge included among his arguments that “mothers are the source of protection for children in any circumstance of life and you were not.”

Likewise, he regretted that some of the evidence presented by the defense was not taken into account and that alludes, for example, to the family circumstances of the young woman, the third of seven siblings in a family that lives in extreme poverty and without access to educational resources.

“We have tried to close the page on the sad history of El Salvador that unjustly condemns impoverished women for obstetric emergencies, but the Salvadoran state, once again, continues to be cruel to women who have not had the rights or conditions to defend themselves,” he lamented. the president of the Citizen Group for the Decriminalization of Abortion, Morena Herrera.

El Salvador is one of the most restrictive countries in the world for abortion, in such a way that on numerous occasions the interruption of pregnancy, whether voluntary or not, leads to accusations of homicide. The Government of Nayib Bukele does not plan to introduce changes in the legislation in the short term.