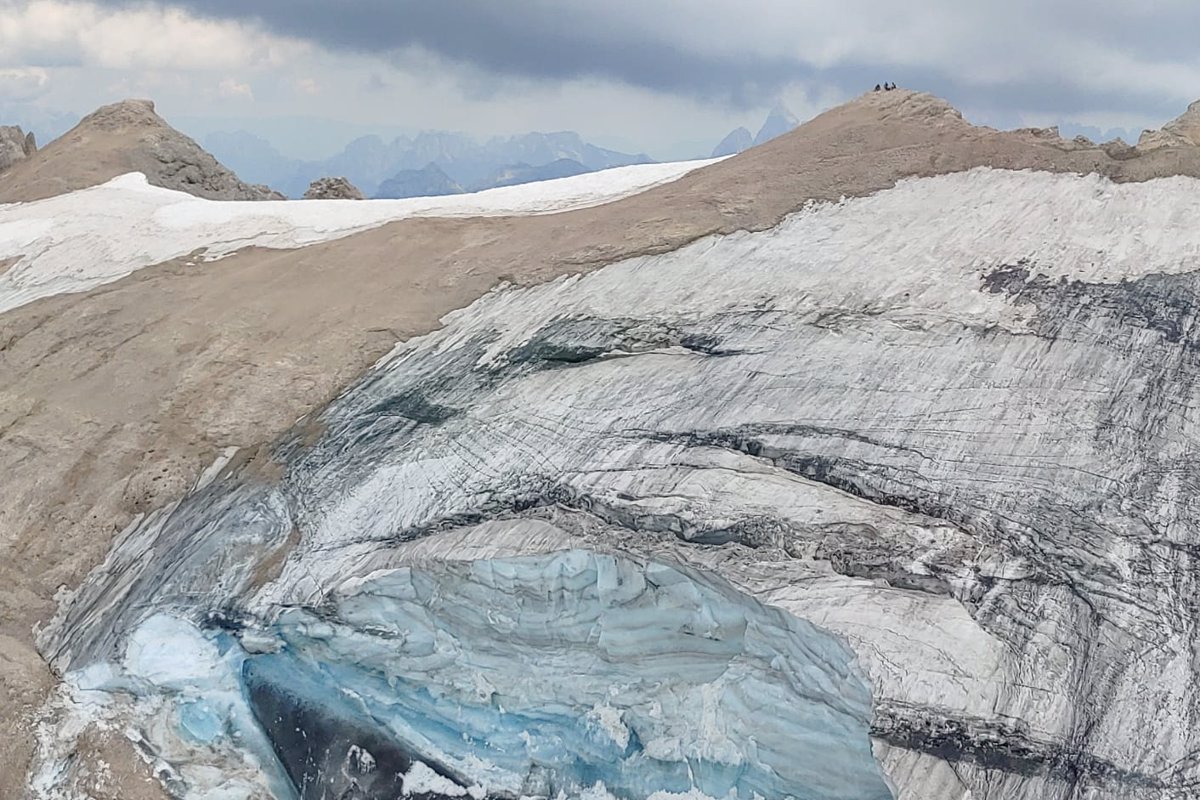 The Italian authorities have reduced from 13 to five the provisional number of people missing due to the partial collapse of the Marmolada glacier, in the Alps mountain range, after the whereabouts of several mountaineers have been clarified in the last few hours.

The prosecutor of Trento, Sandro Raimondi, has updated this Tuesday the count of victims, which maintains the deceased at seven. Of these seven dead, four have already been identified, while the number of injured remains at eight, one of whom has been discharged, according to the AdnKronos agency.

The search tasks are limited to the deployment of helicopters and drones, due to the risk of new avalanches, and the authorities do not trust to find people alive among the remains of the avalanche that occurred on Sunday, which dragged a large number of stones. and ice.

The emergency services have located remains of clothing and objects in the last few hours, but they assume that it could take weeks to complete the tracking tasks, at more than 3,000 meters of altitude.

The authorities have asked the mountaineers not to go to the Marmolada to avoid risks, something that they have reiterated this Tuesday after verifying that some people were still trying to access the area.