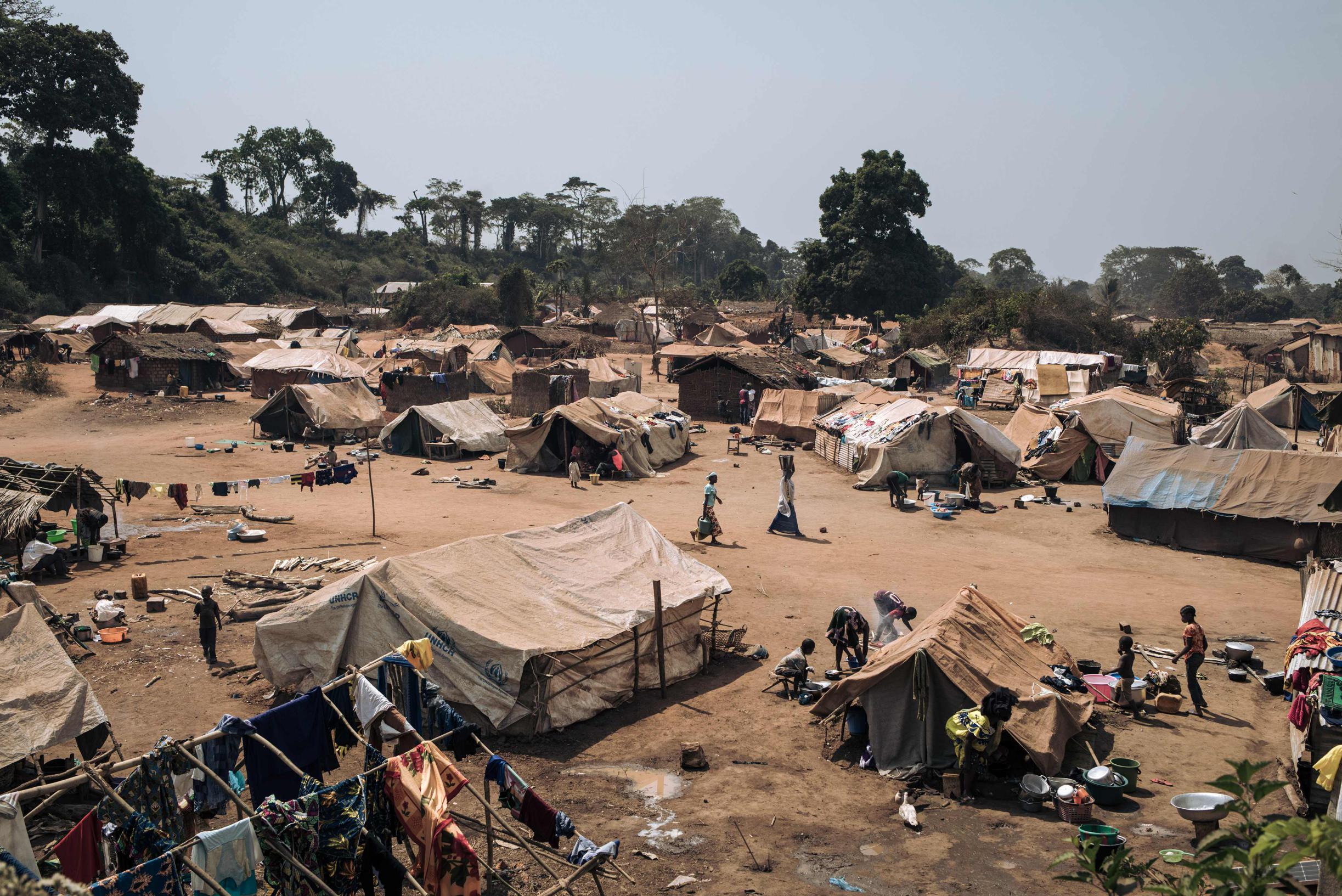 The Central African Republic, one of the poorest countries in the world, is facing a serious food crisis. The World Food Program (WFP) said this on Tuesday. The UN body also called for “immediate funding” to address the situation.

Nearly half of the Central African population, some 2.2 million people, currently suffers from acute food insecurity, spokesman Tomson Phiri said at a press conference in Geneva. The situation is mainly due to the ongoing insecurity and displacement of the population in the country, which has been in the throes of civil war since 2013.

The war in Ukraine has exacerbated the situation as food prices rise. The WFP expects the price of rice to rise by 30 percent in August, wheat flour by 67 percent and vegetable oil by 70 percent.

The UN organization is therefore asking for immediate funding of approximately $68.4 million (about EUR 66.8 million). “The needs exceed the resources we currently have available,” Phiri said. “If we don’t have money, we will have to take food from the hungry to feed other hungry. This is not a desirable situation.”

The Central African Republic is the second least developed country in the world, according to the UN and is expected to continue to be dependent on humanitarian aid by 2023. Together with Yemen, Afghanistan and South Sudan, it is one of the countries with the highest percentage of people in acute food insecurity.